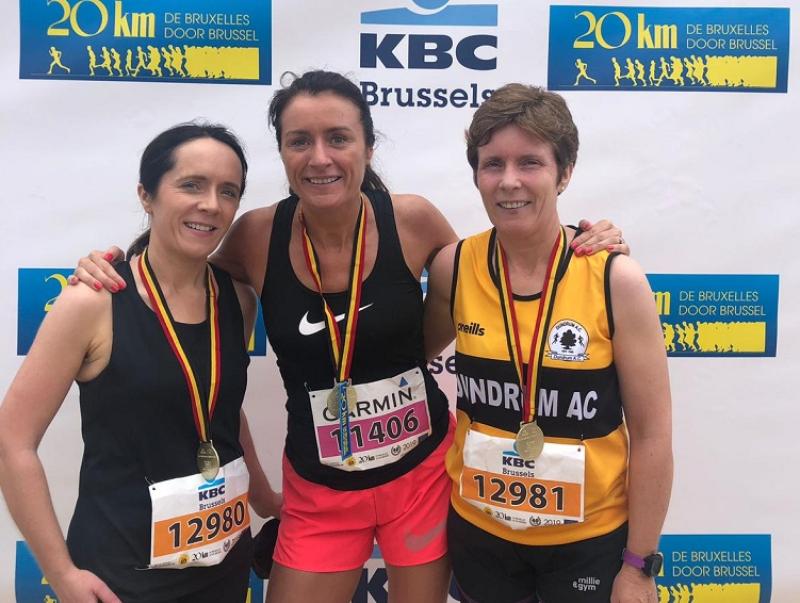 WILD CHEETAH 5K RUN
The Wild Cheetah 5k Run was held on Thursday, May 16 in Fota Island, Co Cork. We had three athletes make the trip down to run around the wildlife park. In the 5k we had two race, 91st PJ Holmes 21:59 and was 1st O60 and 145th Christina Fryday 23:44. Christina's daughter Alana also ran the juvenile 1 Mile race in 7:37.

BURMA CHALLENGE
The Burma Challenge continued in Moyne on Thursday, May 16. This weeks challenge was a handicap 5k. Ruaidhri Devitt ran very well in a time of 17:37.

20KM DE BRUXELLES
The 20km de Bruxelles race was held on Sunday, May 19 in Brussels. Patricia Moloney returned to do this race with her sisters this year and got a 10 min PB on last years time of 1:57:05. Nice to see the club colours been flown internationally. 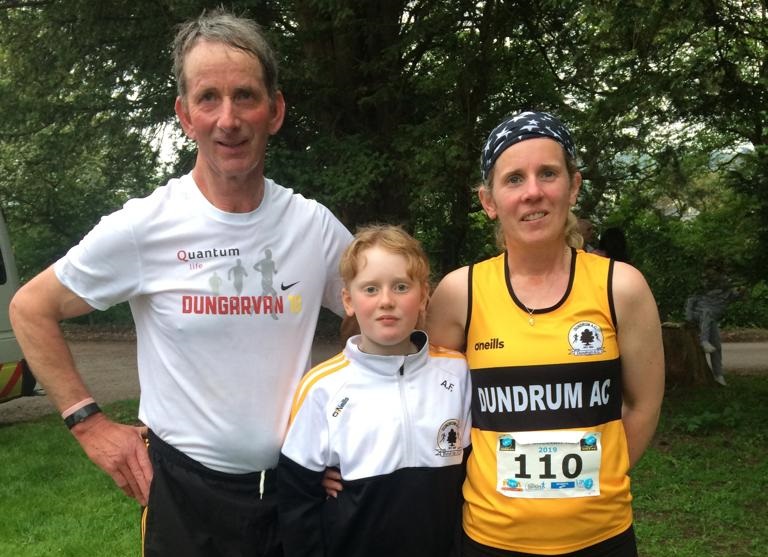