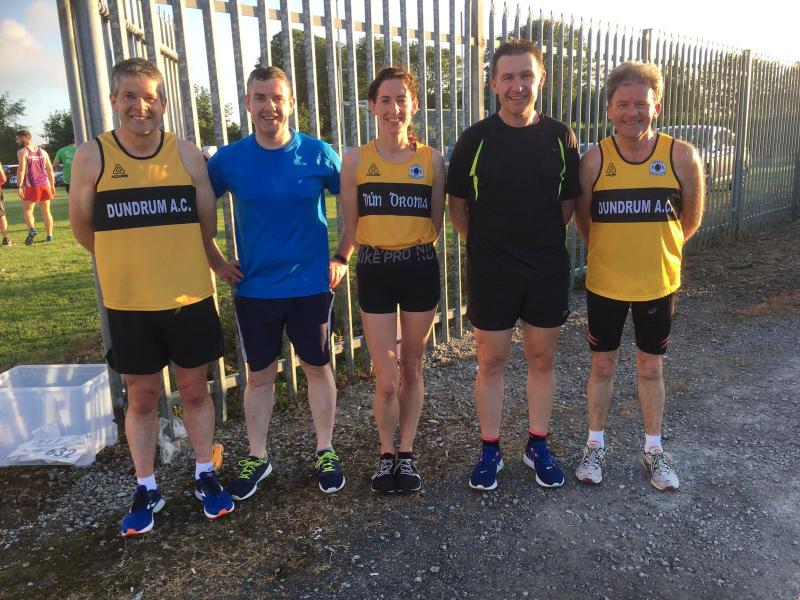 Dundrum AC's Gareth McGlinchey at the St Coca's 5k in Kilcock, Co Kildare where he got a PB of 15:57 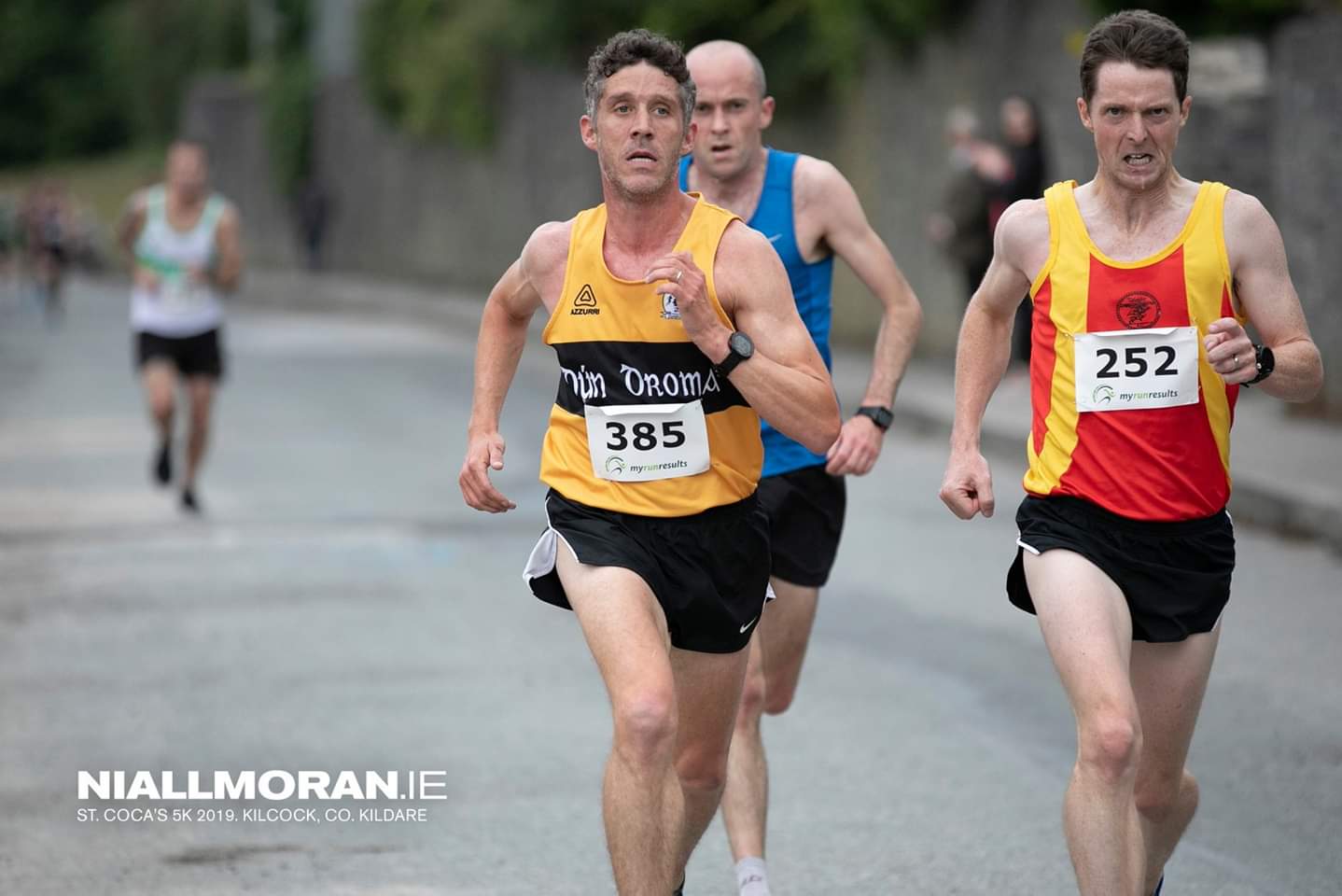 Dundrum AC's Shane Buckley at the St Coca's 5k in Kilcock, Co Kildare where he was 2nd Junior and got a PB of 16:59 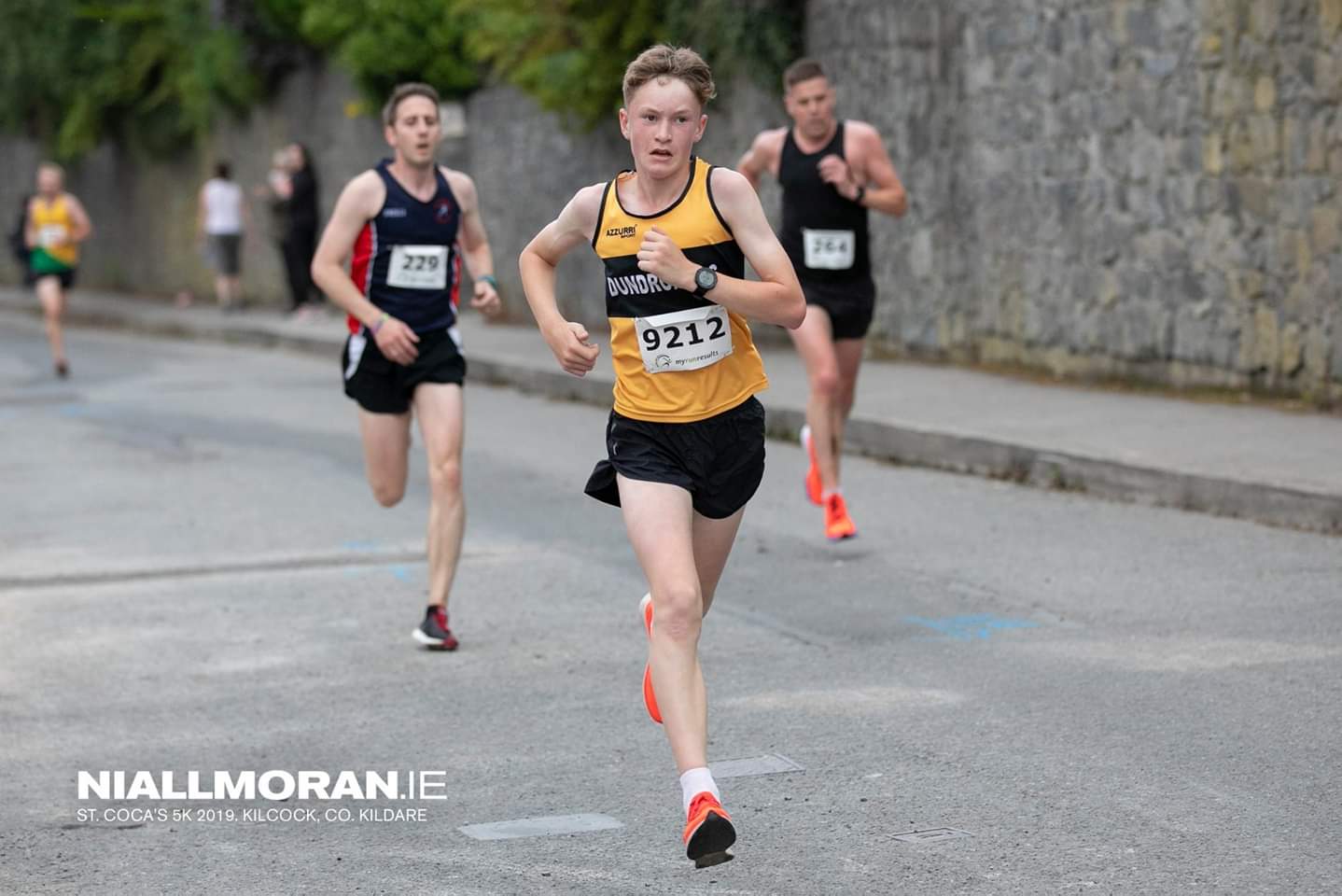 The Munster Juvenile ‘B’ Track and Field Championships were held on Sunday, June 30 in Ennis, Co Clare. We had 11 athletes in action and while we had some fine performances we came home empty handed. Well done to the following who competed on the day and represented the club in what proved to be a very competitive fixture. At U9 we had Sean O’Neill and Ellisse Kelly. In the U10 we had Belle Kelly and Caoibhe O’Neill, U11 Laura Hales and Chloe O’Neill in the girls and Conor O’Donnell in the boys. In the U12 age group Ruby Kelly and Emma Kingston competed well. Millie Kelly and Tadgh O’Donnell running the 800m in the U14 age group. Well done to all on a long season and we will see ye back for the cross country in a few weeks. The only track fixture left is the National Juvenile Championships in Tullamore in July where Shane Buckley will represent the club in the 800m and 1500m.

Our 34th Annual Coillte 10k is this Wednesday,  July 3 at 8pm in Dundrum Village. Registration takes place at Scout Hall. €15 entry, chip timed and all finishers get a hand embroidered towel. Not feeling up to do the 10k? This year we have a 2x 5k Relay. So you and a friend can do 5k each. Prizes in all usual categories and also for first Male and Female Relay Team.  Junior 5k race will also be held for those under 19 years of age. 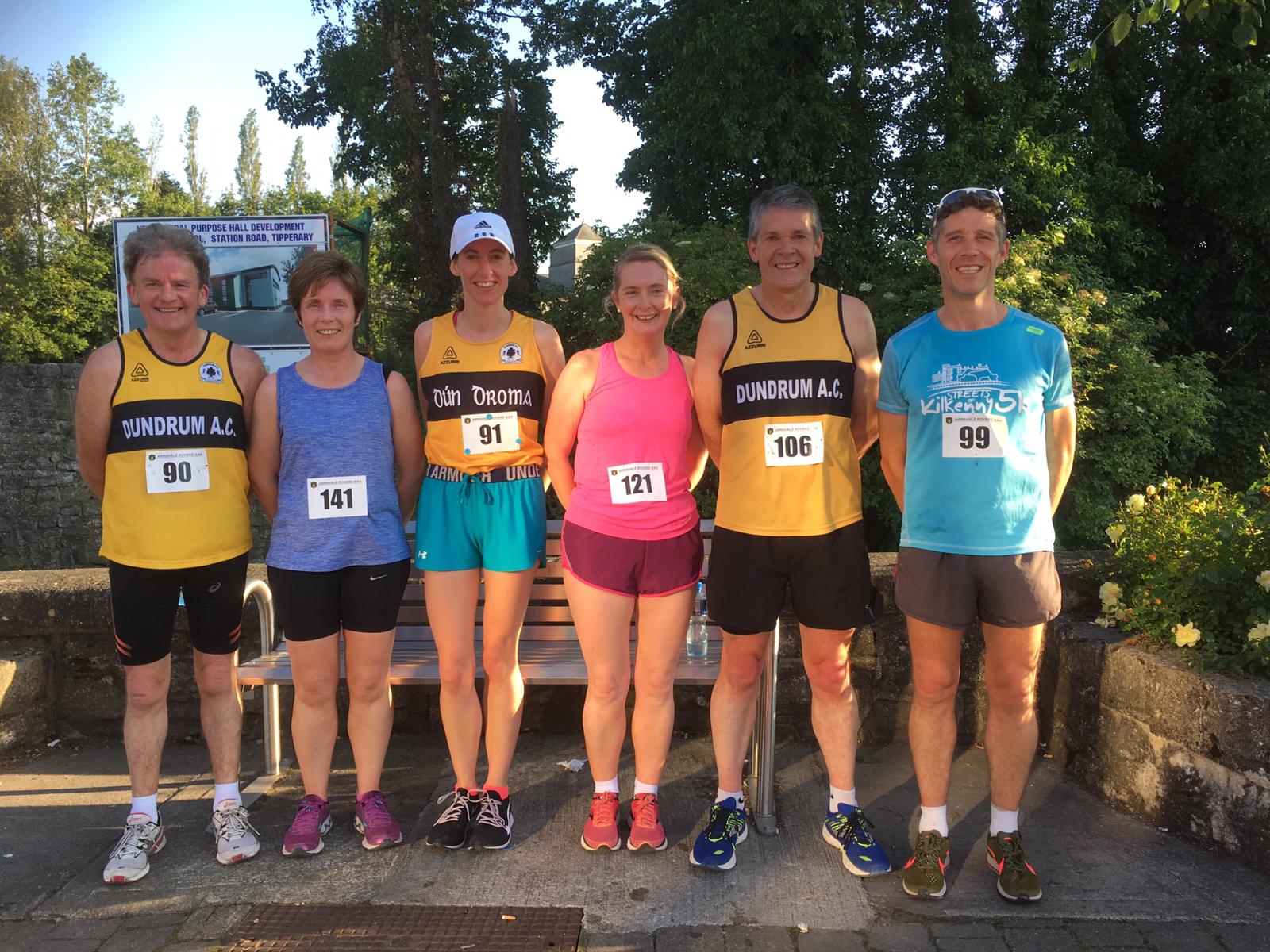