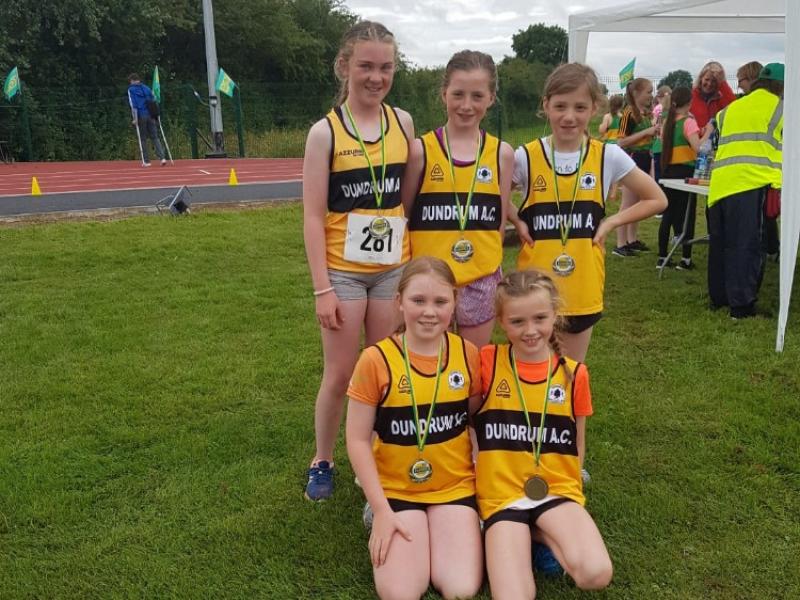 The National Juvenile Outdoor Track and Field Championships were held in Tullamore, Co Offaly on Sunday, July 14. Shane Buckley competes in the Boys U14 1,500m. He ran a fantastic race to claim the Gold and title of U14 1,500m Champion in a time of 4:29.28 well clear of 2nd place by over 3.5 seconds. Fantastic achievement after winning Silver over the National Boys U14 800m the previous week. He also won the National Boys U13 title last December, the Minor Boys School Cross Country Gold, and is also the National Indoor Boys U14 800m Champion. A fantastic amount of achievements.

Pictured below Dundrum AC's Shane Buckley who won Gold and is the National Boys U14 1,500m Champion at the National Juvenile Outdoor Track and Field Championships in Tullamore, Co Offaly 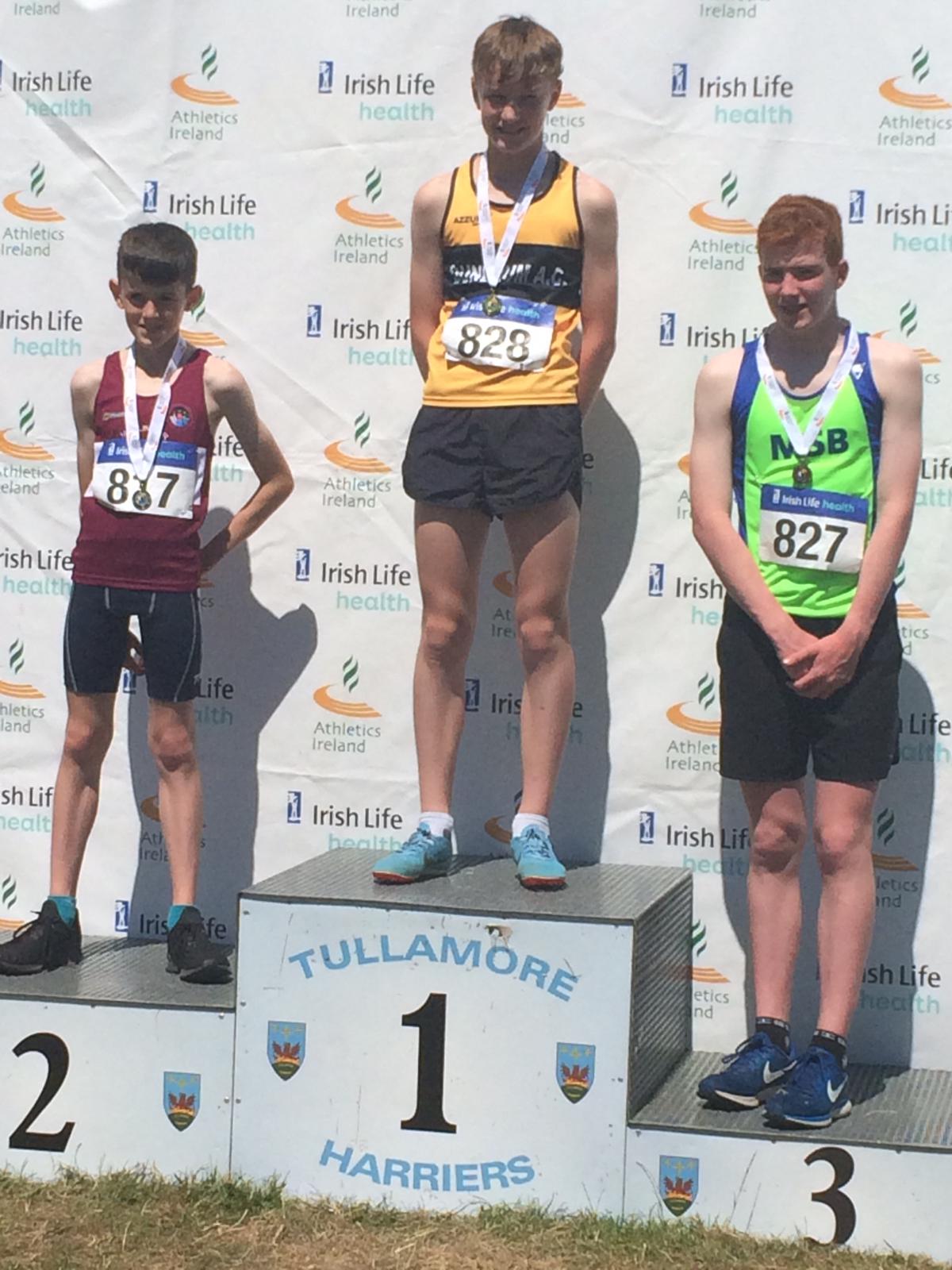 The Laghtnafrankee - Long Hill Clonmel was a trail race just outside of Clonmel that crosses the borders in Co Waterford. It's a mixed trail over 13km. Christina Fryday who has taken to trail runs the last year did very well to place 20th overall and 2nd Lady in 1:42:25. 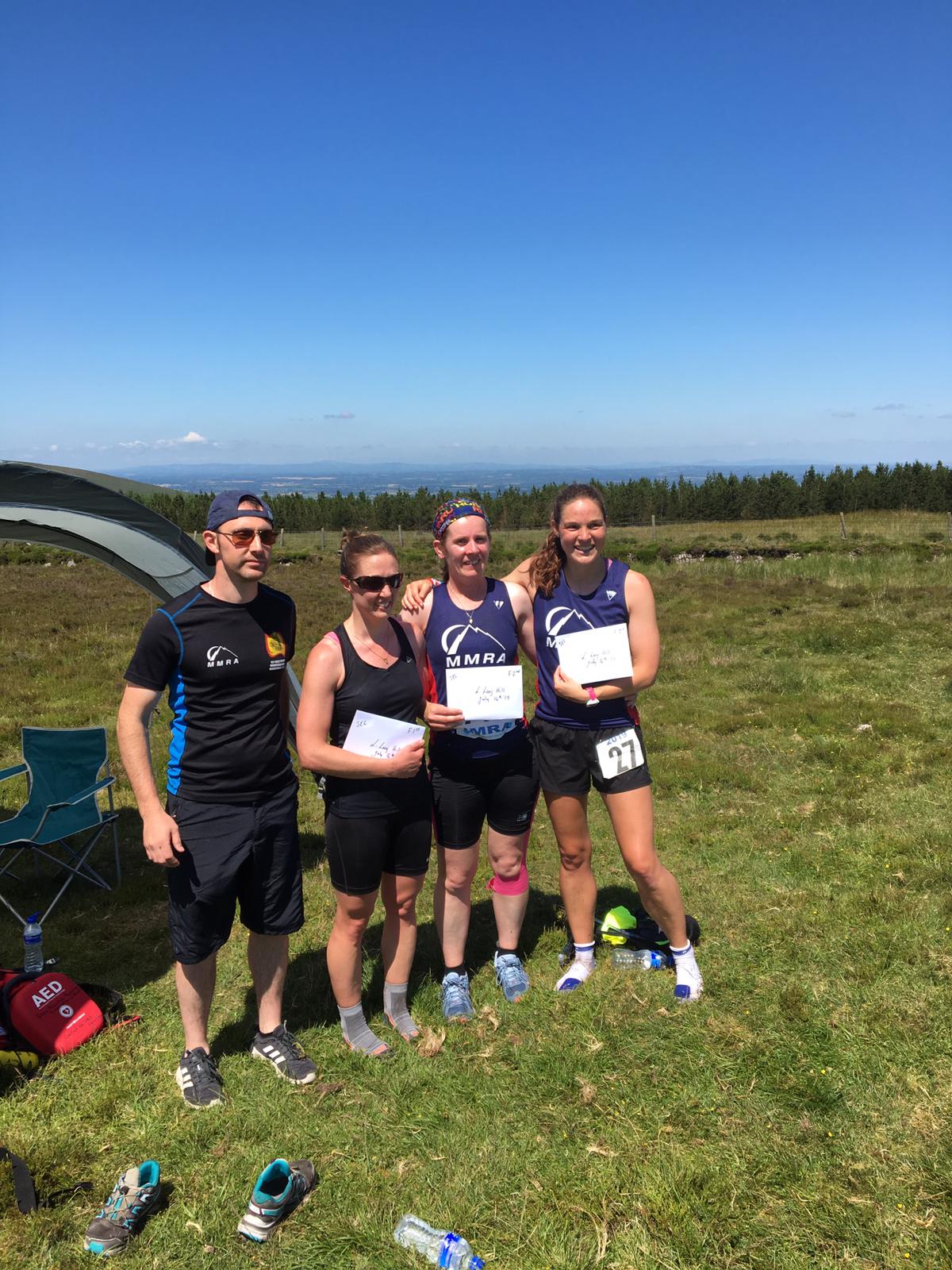 The Irish Runner 10 Mile was held on Saturday, July 13 in Phoenix Park, Dublin. The race is part of the Athletics Ireland Race Series. The course is not known to be easy, with athletes having some relief from the hotter temperatures we have had recently. We had 3 athletes compete amongst the huge field of 1,600 runners. Linda Grogan had a superb race to claim her first Individual National Gold. She placed 93rd overall, 4th Lady and won Gold O35 Lady in 1:03:45. Fantastic to have two club athletes win a National Gold in the same weekend. Next we had 270th Donal Keane 1:13:26 and his sister 594th Mary Keane 1:26:59 who has just returned to racing.

Pictured below Dundrum AC's Linda Grogan at the National 10 Mile in Phoenix Park, where she won her first National Individual Gold by being 1st Lady O35 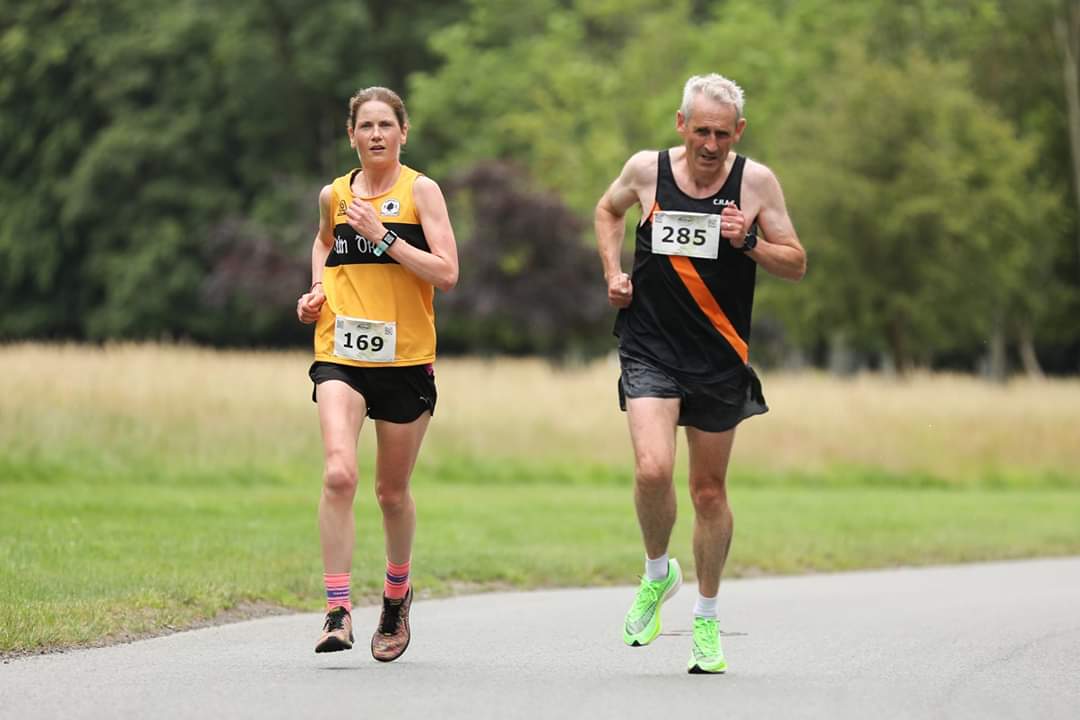 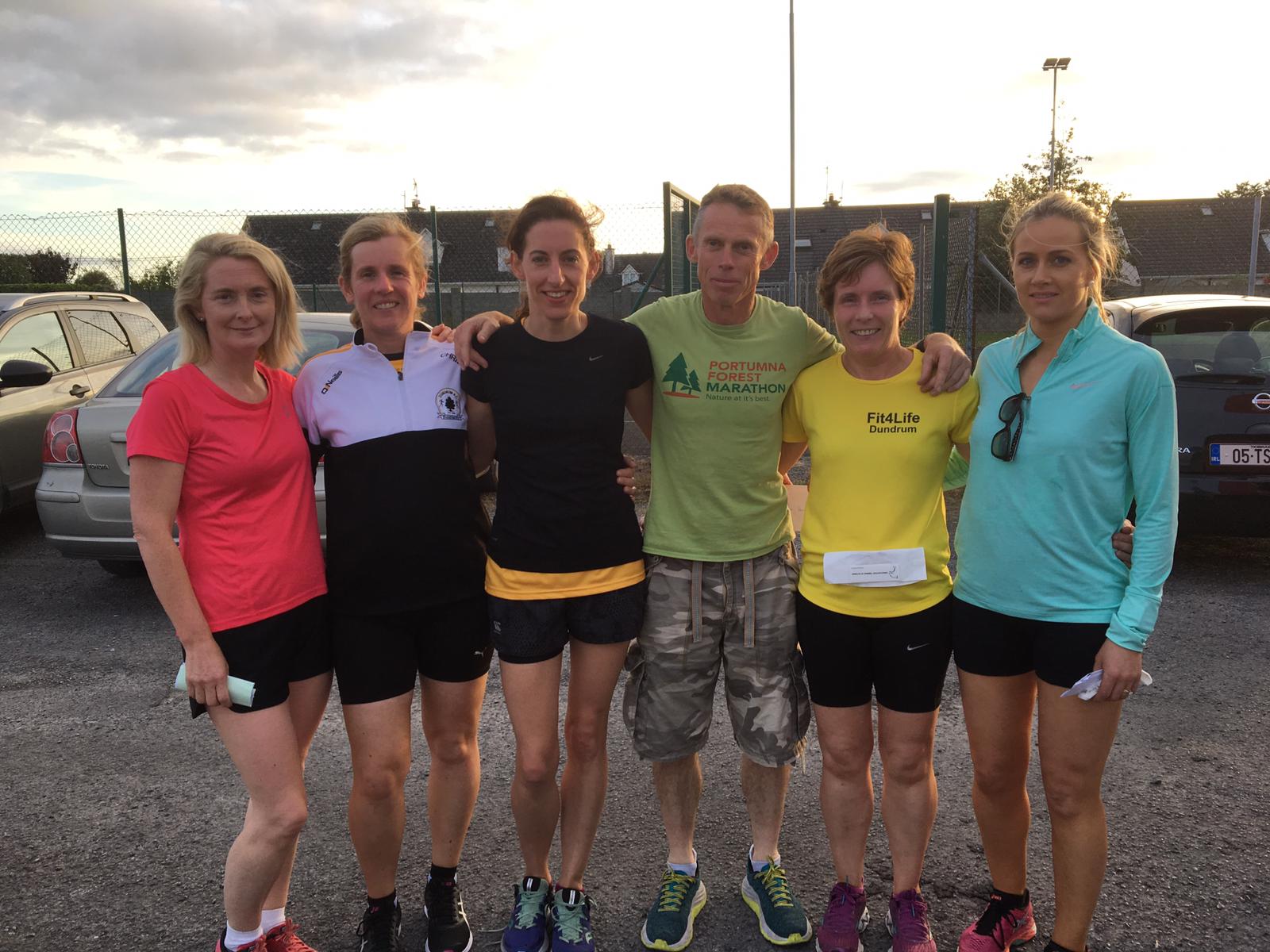 The Irish Milers Club held a meet in Drogheda, Co Louth on Friday, July 12. Eamon Morrissey who has taken a shine to shorter distance racing competed over the 1,500m and ran a superb quick time of 4:13.98 taking 4 secs off of his previous PB.

The Moyne Summer Games were held on Wednesday, July 10 at Moyne AC's athletics track. We had 5 juveniles and 1 senior athlete compete. Eamon Morrissey ran in the Senior Men's 'B' Mile and placed in podium position of 3rd in 4:40.58. Millie Kelly competed in the Girls U14 600m and won Silver. Emma Kingston, Laura Hale, Ruby Kelly and Clodagh Kilmartin won Silver in the Girls U12 100m Relay.