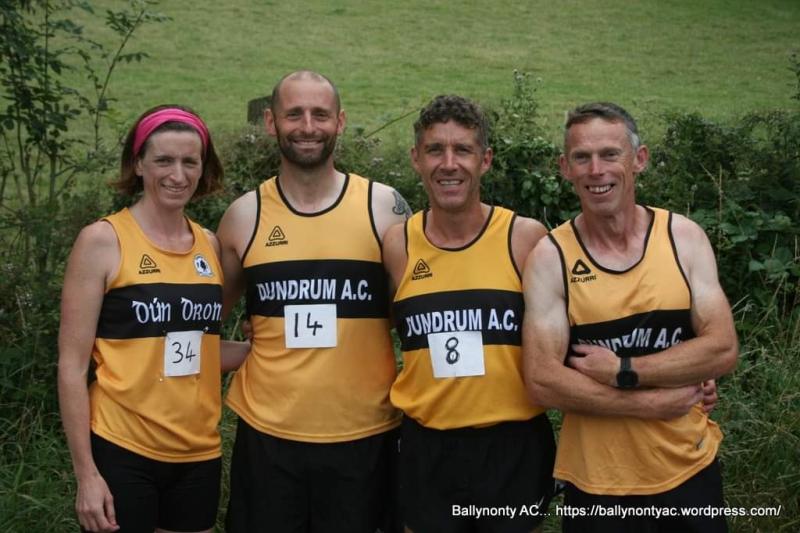 The Irish Life Health National Senior Track and Field Championships were held over the weekend of July 27 and 28. We had three athletes compete at this highest level in the country, which is a great achievement. In the sprints we had Alex Ryan compete in the 100m 6th Heat in 11.99 and the 200m 5th Heat in 24.43. Eamon Morrissey competed in the 1,500m 12th Heat in 4:18.24. Kevin Moore competed in the 5,000m 7th Heat in 15:06. He qualified for the final the following day where he finished 9th in 14:49.  Great running for two 5,000m in less than 24 hours. Well done to all three competing at such a competitive level.

The Annual Ballynonty 10 Mile was held on Sunday, July 28 and hosted by Ballynonty AC. We had four athletes compete, in what were good running conditions. Gareth McGlinchey has a fight on his hands to try and claim first place. He finished a fantastic 2nd in 55:05, 3 seconds behind the winner. Next we had 16th Karen Coughlan 1:08:32 and claimed 2nd Lady, literally on the heels and only 1 second off of 1st Lady. Also running well was 18th Tony Delaney 1:09:15 and 20th Noel Casey 1:11:07. 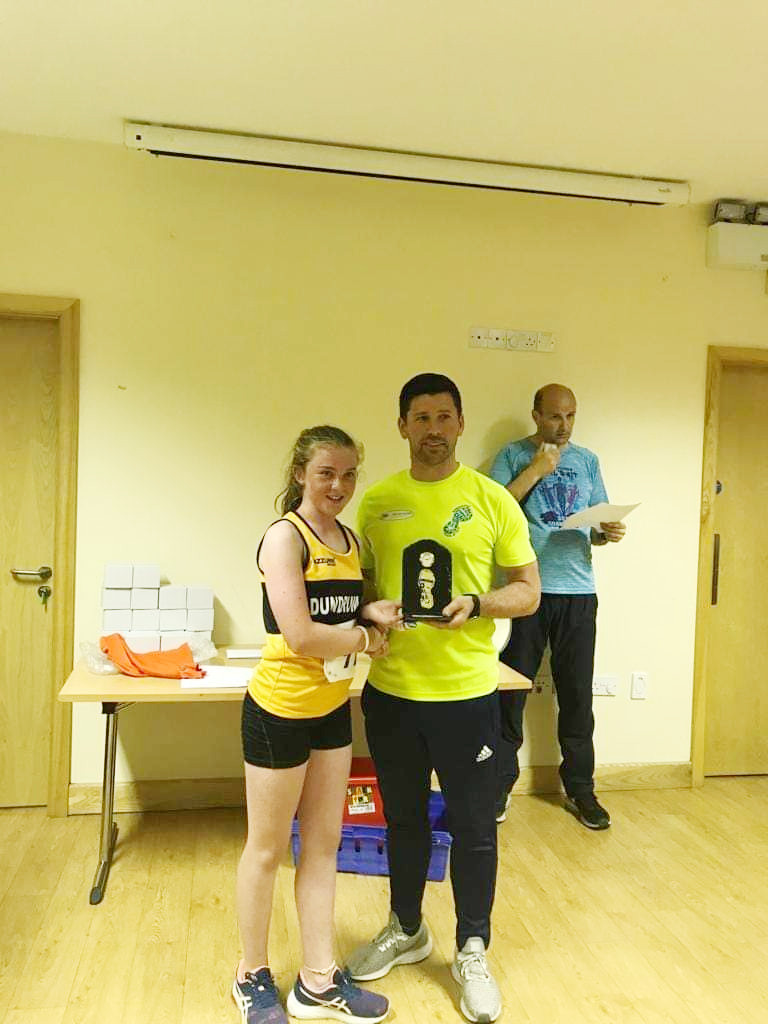