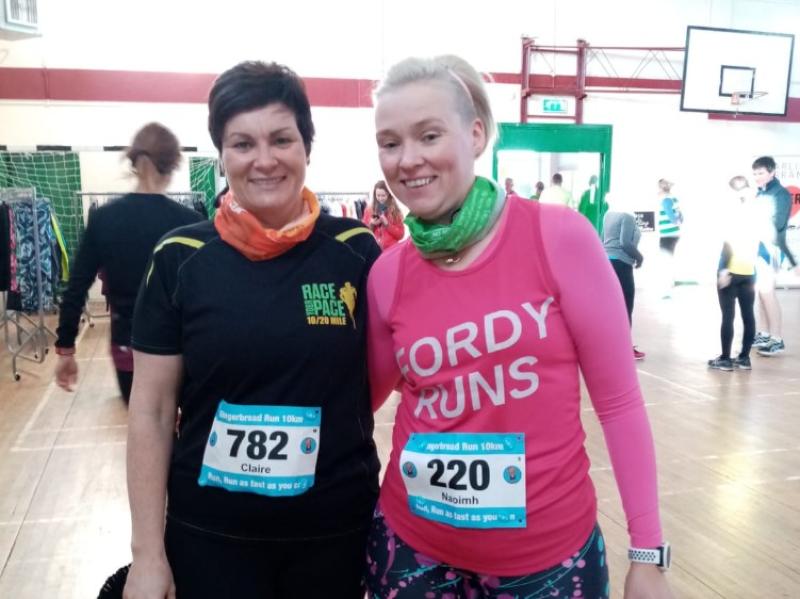 GINGERBREAD RUN 10K
The Gingerbread Run took place on Sunday, November 17 in Portarlington, Co Laois. We had two athletes compete in the popular run that hosts a Half Marathon and 10k. Our two athletes competed in the 10k with Claire Ryan in 57:54 and Naoimh Dooley 1:05:00. 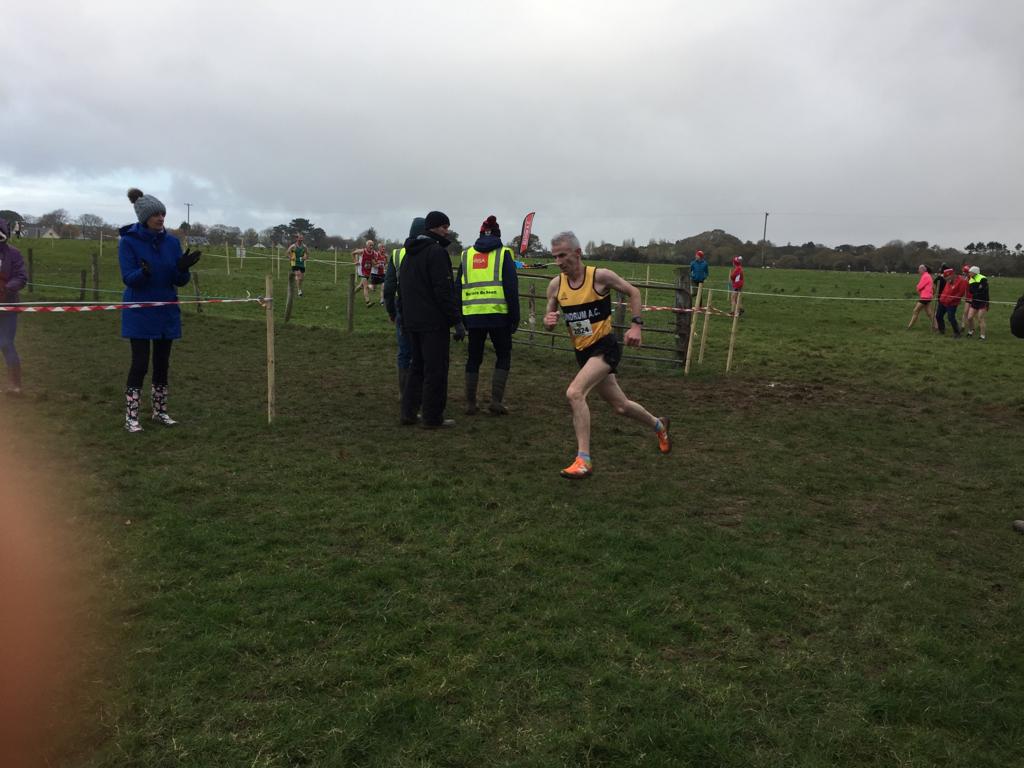