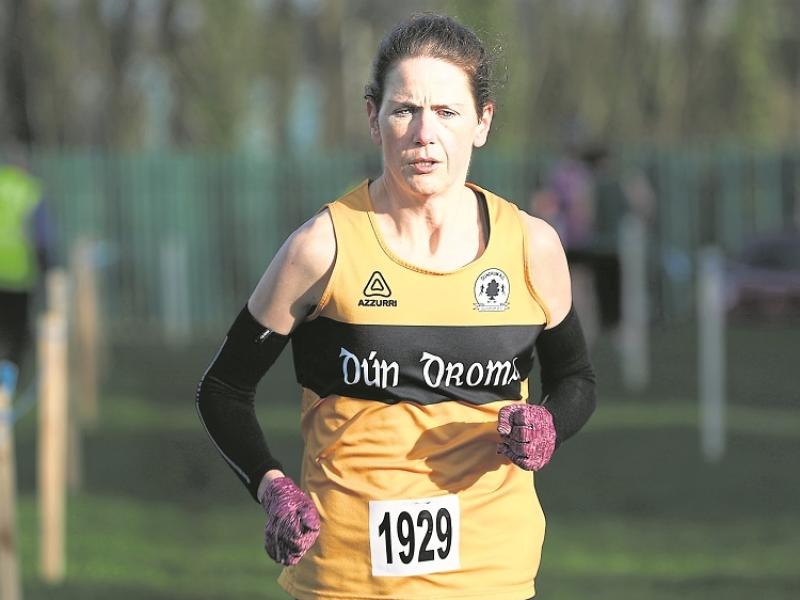 Galbally will play hosts next Sunday to the County Senior Cross-Country Championships, with the Mooreabbey Milers Club promoting these Championships.

The programme starts at 12 noon with the Senior Women 6k, three to count on a team and followed by the Senior Men’s 10K race, four to count on a team. These Championships are part of the 2019 County Cross Country season and so are only open to athletes eligible in 2019 to compete. To be eligible to compete an athlete must be 20 years and over on the 31st December 2019.

These Championships are usually very competitive. In the Senior Women’s race, the defending Champion is Linda Grogan of Dundrum AC and once again she will face good competition from athletes like Dympna Ryan and Karen Ryan of Dundrum AC as well as Angela McCann and Kealey Tideswell of Clonmel AC. In the team competition, the defending Champions are Dundrum and they will be aiming to retain the Cup for another twelve months as they can also call upon Eimear Loughman, Patricia Ryan and Mairead Julian. They should face good competition from Clubs like Clonmel, Moyne, Mooreabbey Milers and Thurles Crokes.

The men’s race will also be a very competitive race. Here the defending Champion is Kevin Moore who is showing very good form at the moment, winning a 5k road race in New York over the festive season as well as helping his adopted home in England, Brighton AC to win their County title. He will start as warm favourite and athletes likely to challenge for the other two podium positions are Stuart Moloney Mooreabbey Milers, John Fitzgibbon of Thurles Crokes and Paddy Cummins of Moycarkey Coolcroo. In the team event Clonmel are the defending Champions and they will be looking to athletes like Joey Feery, Anthony Bowen, Paul Minogue and Conor Fleming to retain the title. They will face tough competition from Dundrum who can also call upon Dermot Hayes, Gareth McGlinchey and Colm Bradshaw. Mooreabbey Milers will be going all out to fair well on home soil and they can also call upon Tom Blackburn, Willie O Donoghue and Barry Hartnett. Nenagh Olympic could be he surprise packet as they also have athletes like Aaron Quigley, Eoin Buckley, David Sheehan and Andy McLoughlin well capable of a podium position.

This very important takes place on Friday 10th January in the Thurles Crokes complex, starting at 7.30pm, all clubs would have received details of the AGM and it is hoped that all the Clubs in the County will be well represented as there is a lot of important motions down for discussion.