Mooreabbey Milers AC: Gold for Cummins and O'Donoghue at the Munster Indoors 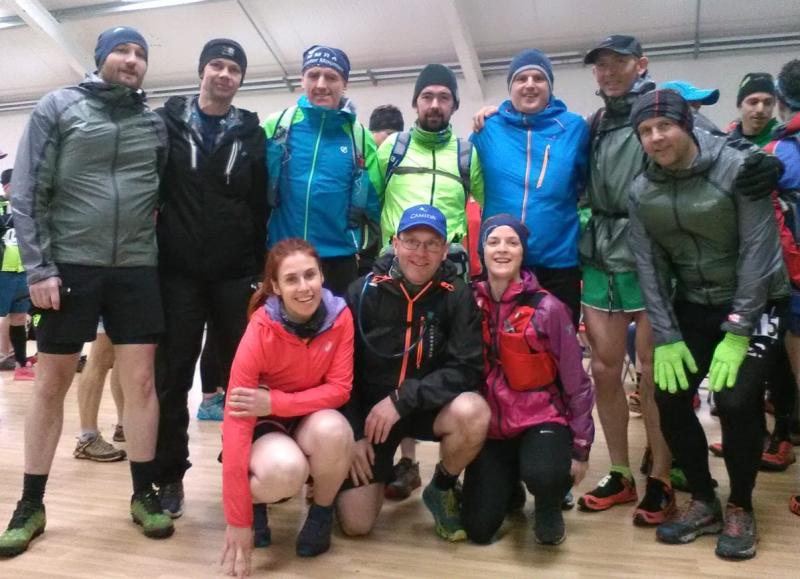 Munster Senior And Masters Indoors
The Munster juvenile, senior and master indoor track and field took place over 2 days last weekend in Nenagh County Tipperary. On Saturday Ben Coughlan, Willie O'Donoghue and Mary Louise Ryan ran in the 3,000m indoors and a great day it was for our trio as Ben Coughlan who was running his first indoor race and Willie O'Donoghue no stranger to track running took gold in their races while Mary Louise Ryan coming back to the track took silver in hers. The following day Willie O'Donoghue was back in Nenagh with field extraordinaire Larry O'Grady. Willie was taking on the 800m and 1,500m while Larry was competing in the shott putt, long jump, high jump and weight for distance. Larry took silver in the shott putt, long jump, high jump and bronze in the weight for distance.
On the track Willie finishing just outside the podium in 4th place in the 800m and claimed the silver in the 1,500m.

Slí Gaeltacht Mhúscraí Ultra And Half Marathon
The ultra followed in the footsteps of O'Sullivan Cam Beara, the route follows the march he took with 1,000 followers who were being chased from West Cork after defeat at the Battle of Kinsale. After much debate during the week it was decided that the event would go ahead. IMRA advised the route would be challenging and the toughest of ultra runners and hardy souls only need apply and by were they right. In unmercyful weather conditions Kevin Lenihan braved the ultra while Paul O'Brien, Dariusz Gazdowicz, Paddy O'Shea, Paddy Bourke, Denis Ryan, Tom Blackburn, Marie O'Shea, Martina Moloney, Jason Collins and John Hayes took on the half (27k).It wasn't a day for the faint hearted as the wind and rain made navigating difficult with parts of the course more like a swimming pool than mountain race. Kevin finished 15th overall in the ultra in a time of 9.27.57 with Tom Blackburn claiming 2nd in the half. 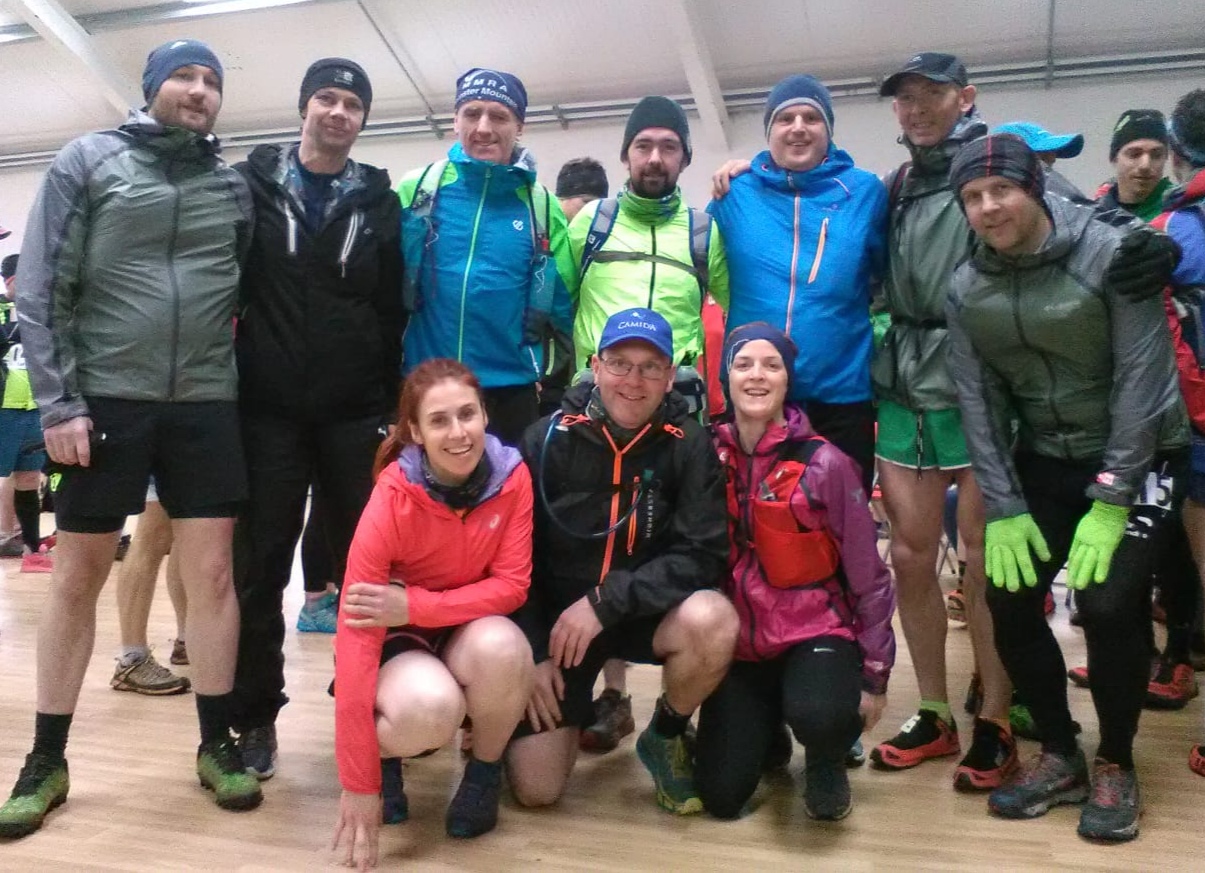 North Munster Schools Cross Country
Patrick Holian  competed in the the North Munster schools last Thursday finishing 21st in his race. Unfortunately this is where the schools cross country journey ends for Patrick as he finished just outside the qualifying ranks.