Mooreabbey Milers AC: Moloney dares to dream while more take to the roads and hills 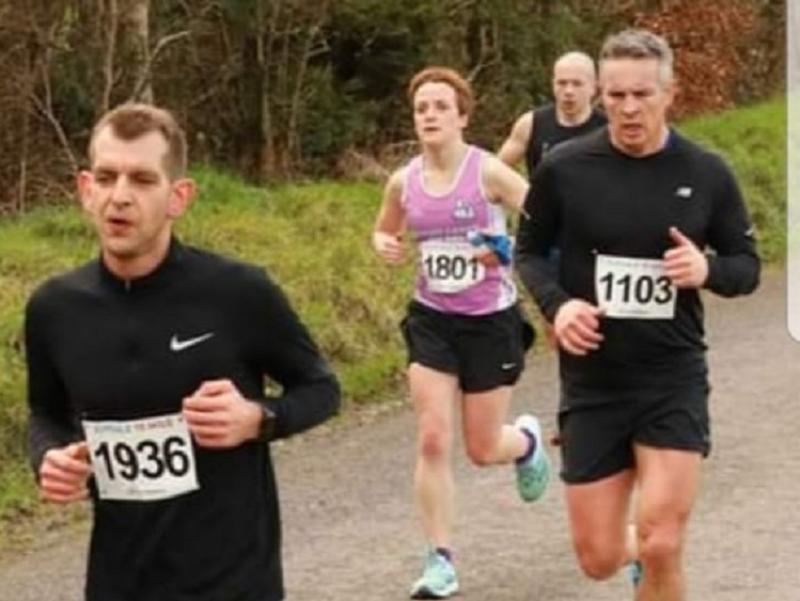 Marie O'Shea in the crowd last Sunday in Kinsale

Connacht Championships
Back in his home provincial district last Saturday morning was Stuart Moloney guesting at the Connacht Senior Championship in AIT Athlone. Stuart coming back after a plague of injuries had an ambition to sub a 9 minute 3000m. After 15 laps of the track Stuarts dream became reality when the clock read 08.56.

We had 9 juveniles who ran in the junior and kiddies race in MMRA Munster Trail League in Bansha Woods today. Ruairí Cunningham was 1st in the junior race with his brother Ryan claiming 2nd. In the kiddies race we had Cormac, Gearoid and Aisling Kinnane, Nessa and Doireann Moloney and Kitty and Tessa O'Dwyer. 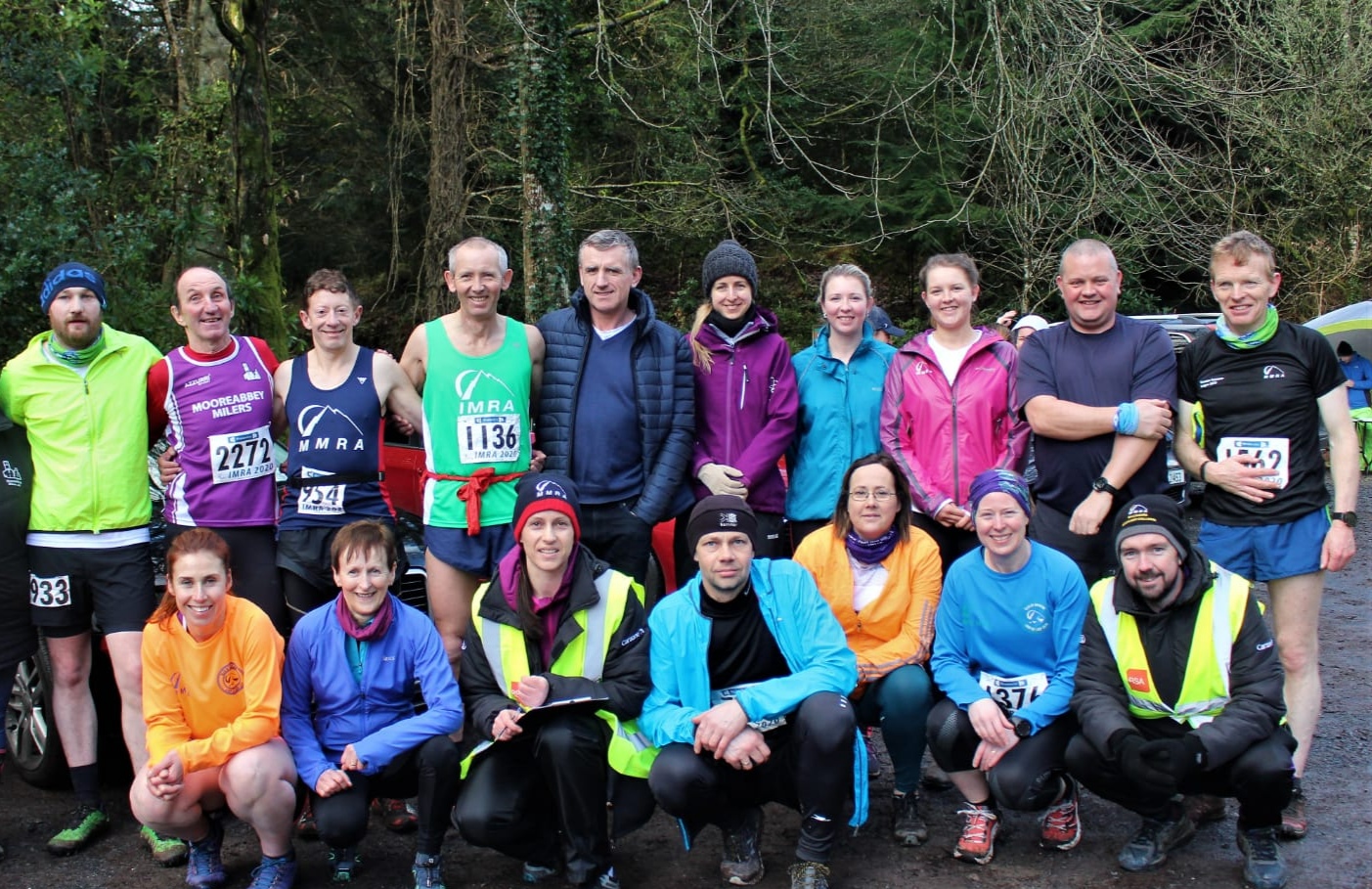 Adare 10k
2020 was the 26th running of this Limerick's premiere road race. The Adare 10k which was hosted and organised by West Limerick A.C. The race started and finished in Adare town and took in a loop to to the North-West of the picturesque town.
A tough 10k course on quiet country roads. Out for the club taking on this one we had Liam Lewis and Mary Magner.

Kinsale 10 Mile
Two ladies took to the start line of the Kinsale 10 mile last Sunday morning Marie O'Shea and Mary Pyke. The race was set in the beautiful surrounds of Kinsale County Cork, organised and hosted by Riverstick-Kinsale AC and Kinsale Triathlon Club. After a fast downhill start, the going was pretty flat until about 2.5 miles. From there there was a gradual climb with a few dips up until they reached Ballynamona Cross Roads at 5.3 miles. After that there was a gradual downhill for about two miles so this section was fast. Then the two ladies were back on the flat at 7.5 miles and on to an uphill finish at the very end.

Tramore Duathlon
One brave lady took to the roads last Saturday morning to Tramore County Waterford for the WTC duathlon. Michelle Carey firstly took on a 5k run then it was a quick change and on her bike for an 18k cycle then it was back to her feet on the ground for a final 3.5k run to finish it out.

Condolences
The club would like to extend its sincerest sympathies and condolences to the family of Catherine Hogan our dear friend and club member on her untimely passing. May she rest in peace. 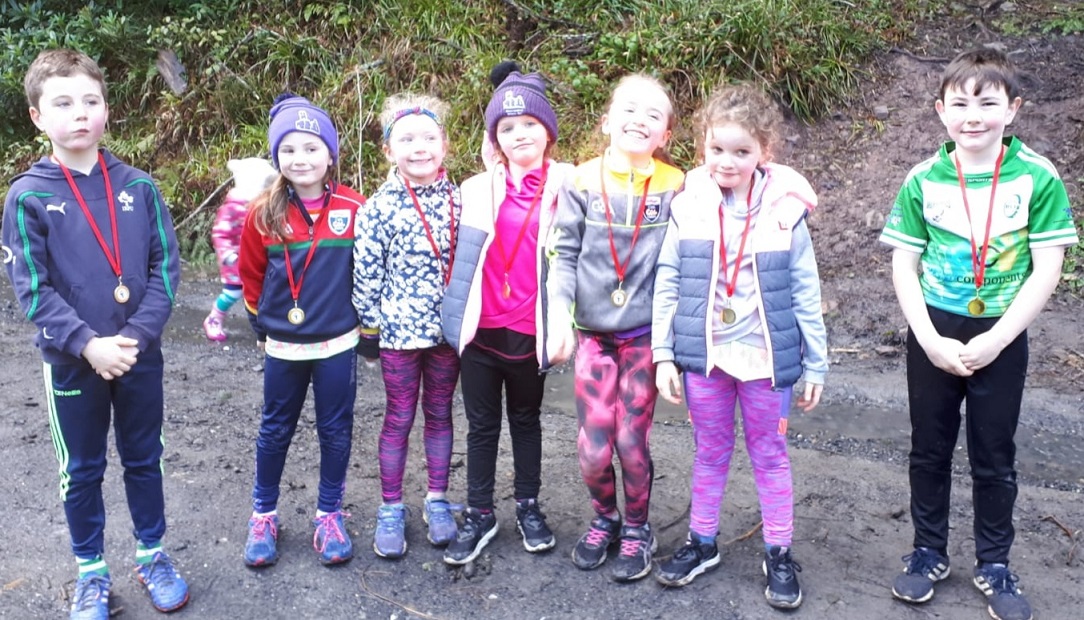