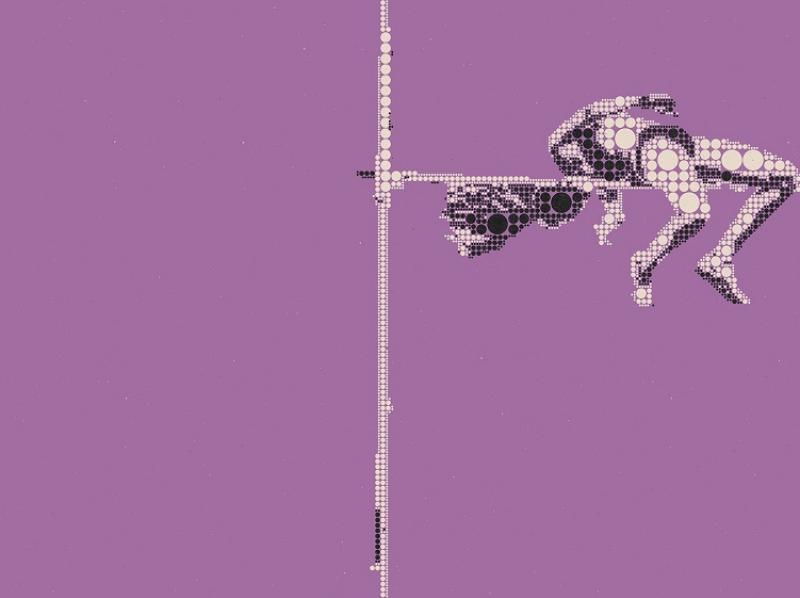 Le Cheile Track Meet
The Le Cheile track meet took place on Friday, August 7, 2020.
In the senior men’s 100m, Darragh Miniter of Nenagh Olympic AC placed in his heat with a time of 11.91.
In the senior womens 800m, Ailbhe O Neill of Nenagh Olympic AC placed 7th in her heat with a time of 2.22.35.
The mens senior 5000m saw Evan Fitzgerald of Clonmel AC finish in 1st place in a time of 15.19 81. Paddy Cummins of Moycarkey Coolcroo AC placed 6th with a time of 16.23.08.
Moving onto the long jump, Grace Fitzgerald of Tipperary Town AC placed 3rd with a jump of 5.03 in the senior women’s category while in the men’s senior category Adam Dooley of Templemore AC finished 2nd with a jump of 6.20.
National Juvenile Championships
These championships which were due to be held on the 29th/30th of August 2020 for u17, u18 & u19 have been cancelled.
Also the combined events for u14, u15, u16 & youths which were due to be held at Morton Stadium on September 12 and 13, 2020 have also been cancelled.
This is due to the ongoing pandemic.