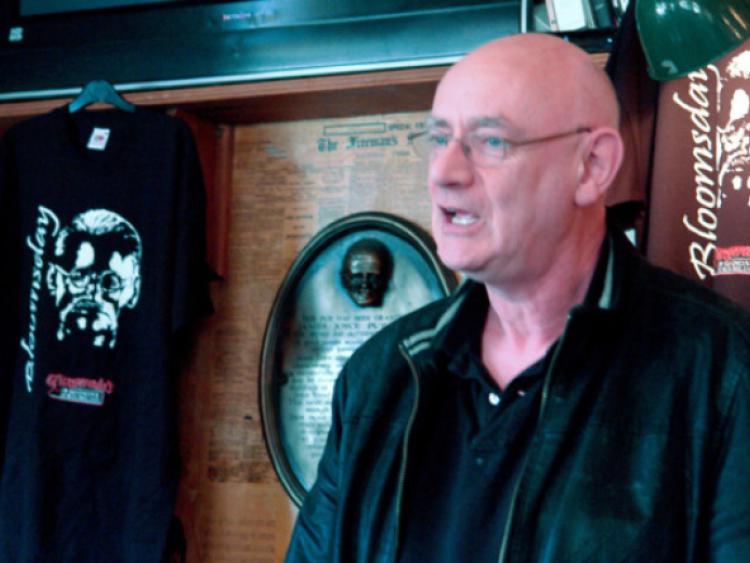 The organisers are currently signing up aspiring creative writers to take part in the festival’s classes at Brewery Lane Theatre.

Writers Weekend curator Margaret O’Brien said the workshops will be an opportunity for participants to develop their range of writing skills and learn techniques used in screenwriting, poetry and memoir.

“You will work with Nessa and Ferdia, two experienced writers and teachers of writing, over three full days, exploring the link between real life and imagination and discover new ways of identifying and transforming material,” said Margaret. “There will be facilitated workshops, one-to-one sessions and time for you to write.”

Ferdia MacAnna and Neasa O’Mahony are both from Dublin. Ferdia has worked as a filmmaker, novelist, TV director and screenwriter. In the 70s and 80s, he toured Ireland with first Rocky De Valera and the Gravediggers, and later, The Rhythm Kings. He has written three novels: “The Last of the High Kings” (made into a Hollywood movie starring Gabriel Byrne, Stephen Rea and Christina Ricci), “The Ship Inspector” (screenplay in development) and “Cartoon City’ and a memoir, “The Rocky Years”.

He was producer and script editor of the acclaimed BAFTA-winning BBC/RTE children’s drama series, “Custer’s Last Stand-Up”. He has taught at various colleges and institutions, including DCU and NUI Maynooth and IADT where at present, he lectures in screenwriting. In 2014, he directed a feature film, ‘All About Eva’, an old school revenge thriller. He has published one poem.

Nessa O’Mahony is a freelance teacher and writer. She won the National Women’s Poetry Competition in 1997 and was shortlisted for the Patrick Kavanagh Prize and Hennessy Literature Awards. She has published four books of poetry: Bar Talk, (1999), Trapping a Ghost (2005) and In Sight of Home (2009). “Her Father’s Daughter” was published by Salmon in September 2014. She holds a PhD in Creative Writing and teaches creative writing for the Open University. She is a regular course facilitator at the Irish Writers Centre in Dublin.