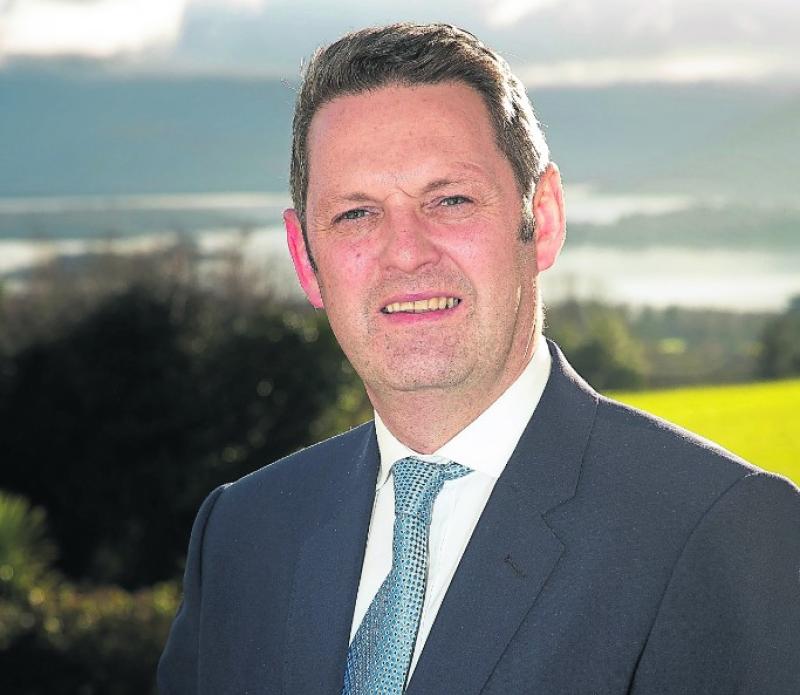 The Aghadoe Heights Hotel & Spa, Killarney is delighted to announce that renowned hotelier Niall Coffey has been appointed as General Manager.

With over twenty years’ experience in the hospitality industry, Niall Coffey, from Carrick on Suir in Tipperary, began his career in the nineties when he joined the Fitzpatrick’s Hotel Group on a four year Hotel Management Programme at Fitzpatrick’s Castle Hotel in Dublin.

“I’m delighted to become a part of this well-established team and look forward to leading the hotel into the next stage of its growth.
“The hotel is recognized globally for its outstanding levels of customer service and I intend to continue to focus on this area. We also have some exciting projects lined up that promise to enhance the guest experience even further.” said Niall.

Niall, his wife and their three young children are looking forward to starting their new life in Killarney and exploring the beautiful surroundings.
Niall, a keen golfer, will no doubt be exploring the stunning Links and Parkland courses in the area and welcoming Aghadoe’s many international golfing guests with great enthusiasm. In addition to his love of golf, Niall was a past President of The Rotary Club, Ireland and is also a keen outdoor enthusiast.

Dublin based hotel management company, Windward Management, are delighted to welcome Niall to the hotel as the five-star resort progresses with its continued refurbishment programme.