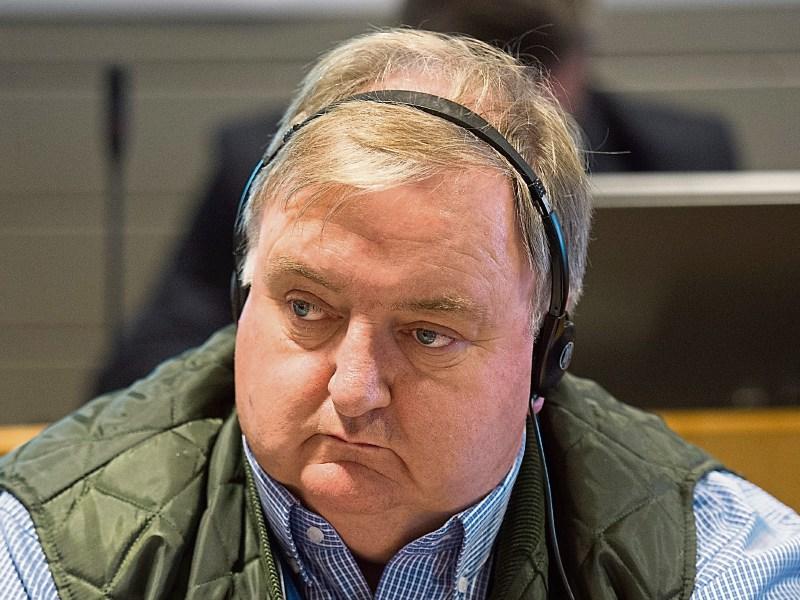 The consequences of Tipperary county councillors failing to agree to a hike in the Local Property Tax this year is going to be felt in funding for Nenagh Municipal District Council.

Local councillors were shocked to hear at their October meeting that their annual budget has been slashed from €252,00 last year to just €83,000 for 2019.

Last year's funding included a 10 per cent increase in the property tax, but that money will not now be available, they were told.

In 2017, county CEO Joe MacGrath had asked for, and received a once-off increase in LPT, which brought in an extra €1.2m to the council.

When Mr MacGrath sought a similar amount this year, it was rejected by councillors.

Part of the loss of funding can also be attributed to Nenagh losing money due to population changes which will see extra funding go to the Thurles / Templemore and Roscrea district for the second half of 2019, according to Liam McCarthy, chief finance officer, Tipperary County Council.

Councillors were told that areas such as community grants would have to be looked at, but they would face some funding reduction.

“A number of projects flagged will have to be looked at and alternative funding found, including in the general maintenance allocation,” he warned.

Mr McCarthy warned that sources of funding would be limited as the council can't increase rates due to a national review, which is not due to end until 2020, and funding from parking charges was also limited.

Mr McCarthy pointed out that the €83,000 was what was left after funding demanded by councillors for the local arts centre, €40,000, and €60,000 for cycle routes was accounted for, along with money to be set aside for the town's new tourist office.

Both Cllr Hughie McGrath and Cllr Joe Hannigan, who, are members of the board of Nenagh Arts Centre, were anxious that the centre retain its €40,000 allocation.

Cllr McGrath described the arts centre as a “vital piece of the town's infrastructure”, while Cllr Hannigan said its staff was “doing great work”.

“People want to get involved in their local communities and that help they get from us is vital,” he said.

Mr McCarthy said they were not taking the funding out, but the council was looking at alternative sources of funding.

The news led to some sharp comments between Cllr Ger Darcy and Cllr Michael O'Meara over the vote by the full council in September to reject a rise in the property tax, with Cllr Darcy telling Cllr O'Meara the decision had been made in September when the vote was taken.

“It's not for you to say it is my fault,” declared Cllr O'Meara. “It (the decision not to impose the tax hike) fell down on your side.”

While Fine Gael and Fianna Fail have a pact on the council, some FF councillors had backed the call not to increase the property tax.

Cllr Hughie McGrath asked that the decision on the budget be postponed because he was “not comfortable” passing it.

Cllr O'Meara said that he, too, was “slow to pass” the budget. “Can we hold off to see if funding can be got elsewhere?” he asked.

He said he could not tell people that the council took funding away from local roads for other projects.

District administrator Rosemary Joyce told them they could pass the budget, vote against it or just note it. However, she warned that either way, it would not come back to the district council.

When Cllr Darcy urged that it be noted, seconded by Cllr McGrath, they were told by Cllr Joe Hannigan that all they were doing was “sitting on the fence”.

District manager Marcus O'Connor said that the drop in funding was the “inevitable consequence” of the decision taken by councillors on the Local Property Tax.