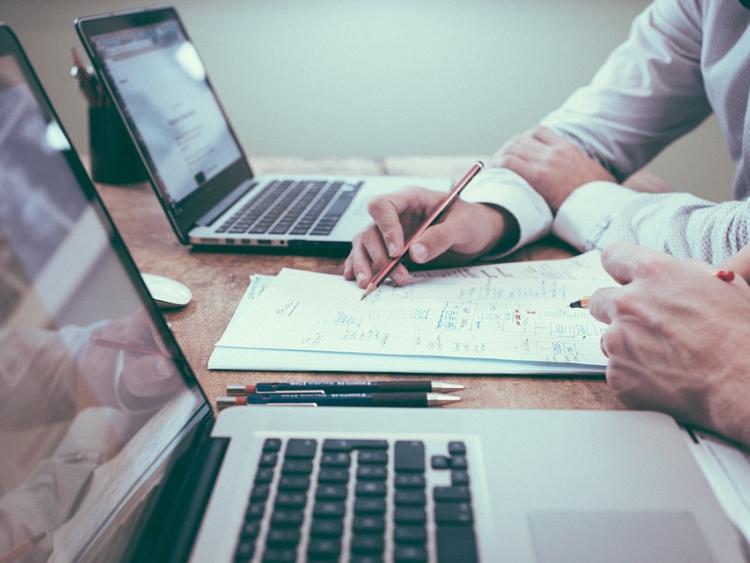 New research commissioned by One4all has found that start-ups and SMEs are the workplace of choice for a large majority of Irish workers. Smaller companies in Ireland are perceived to be better in a number of key areas, notably in providing better opportunities for career development, making friends, and having the best company culture.

The research has shown that two-thirds (67 percent) of Irish people would prefer to work for an SME (10-250 employees) or start-up (less than 10 employees) company. Irish workers also feel that SMEs and start-ups have the best office culture, with a massive 71 percent of respondents in agreement.

The ever-growing millennial workforce is also following this trend, with close to half (46 percent) of those aged 18 – 24 preferring to work in an SME and a further 19 percent saying they would prefer to work in a start-up.

This nationally representative research, undertaken by Coyne, aims to explore Irish workers attitude towards office culture, with the results yielding some interesting findings in relation to Ireland’s attitudes towards SMEs in particular.

These new findings will come as a major boost to SMEs as they look to compete with bigger companies for the best talent in the highly competitive jobs market. Exactly half of Irish workers feel working for a smaller company allows more opportunities to broaden their skill set, with just under half (46 percent) saying that they feel smaller companies care more about their career development compared to larger companies.

The survey results also show that Irish workers are willing to put in the hours for start-ups and growing companies, with 44 percent of people surveyed agreeing that they would be more motivated to give up their free time and work longer hours for a smaller company, compared to a large company such as a multinational.

Looking at the benefits of working for a smaller company compared to a larger company, 63 percent feel that if they do good work at a smaller company it is more likely to get noticed than in a large company, which has much more employees with more competition for recognition.

Over half (57 percent) of Irish workers believe that they make better work relationships working for a smaller company, this is likely due to being part of a smaller team, when compared to larger companies where some staff might feel they get lost in the crowd.

Michael Dawson, CEO, One4all, said of the new findings: “This latest survey into office culture has thrown up some hugely interesting results, some of which will be music to the ears of smaller businesses looking to compete with larger companies for the best talent. Increasingly, we see people considering culture in a workplace as an important factor in their job search, and the results imply that – for the Irish worker - smaller businesses are cream of the crop in this regard. Not only that, but they are the desired place to work for over two thirds of the population.”

“What’s also interesting is that a high number of workers feel motivated to work longer hours for a smaller company. This could tie in to the perceived office culture of smaller businesses as more close knit, collaborative, and friendly. People are happier to give up their hard-earned free time to help a smaller business flourish, which is a very positive thing for growing Irish companies, and for the Irish economy in general.”

Responding to the new research, Sven Spollen-Behrens, Director of the Small Firms Association, said: “The Small Firms Association welcomes these results, which support our own evidence in this area. Feedback from our members has consistently shown that smaller firms have a strong staff retention rate, with 90 percent retaining employees for three or more years. Out of that figure, 27 percent retain employees for 10 or more years.

The benefits offered to employees when they choose to work for an SME are manifold. These include greater recognition, more visibility with management and direct access to the CEO or management team. SME employees also experience a direct contribution to the success of the company and enjoy a close-knit work culture."