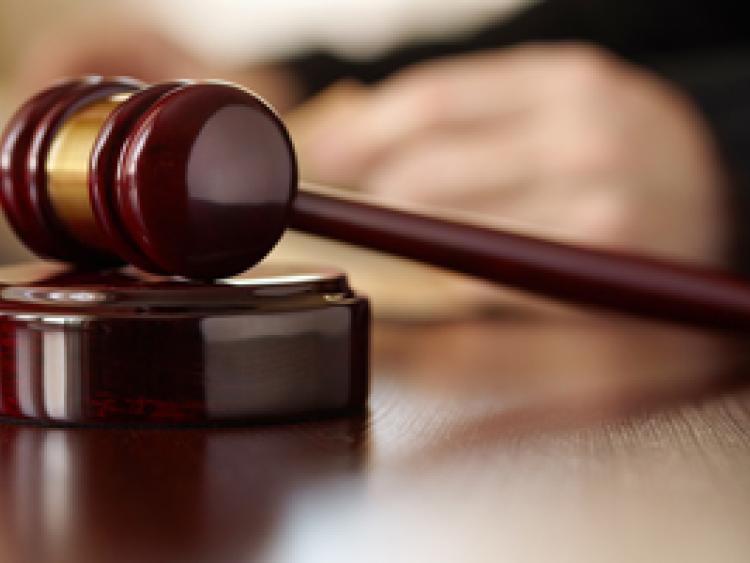 Lynch Solicitors, Clonmel, on what to expect in 2020

As 2019 draws to a close, it is worthwhile looking back at some of the legal highlights during the last 12 months. Some of these changes may have a long-lasting and profound impact on the Irish legal landscape.

Cervical Check
While this was a story initially broke in 2018, it continued into 2019.There was fresh outrage after a review led by the Royal College of Obstetricians and Gynaecologists in the UK found hundreds of “discordant” results. The review group had re-examined slides of over one thousand women who had been tested for the disease under Cervical Check, given the all clear and later developed cancer.

The re-examination of the smear test by Royal College reviewers produced a result that was different from the original finding by Cervical Check. The extent of the individual divergences from the initial results is not yet known, but the review has found some cancers could have been prevented.

The Cervical Check story will continue in 2020 as many women have cases yet to come before the courts, a large number of whom are represented by us at Lynch Solicitors. One of the women brought her case before the High Court and won. The case was appealed to the Supreme Court and has yet to be decided.

The novel development was the intervention of the State. The State has effectively guaranteed the compensation no matter how the Supreme Court decides the case.

Narcolepsy
The case taken by 26-year-old Aoife Bennett, which came before the court in November, also has major ramifications for the State. Aoife, from County Kildare, developed the sleep disorder narcolepsy as a result of being given the Pandemrix swine flu vaccine.

Her case was settled with no admission of liability in what was considered to be a test case. There are an estimated 100 people who have developed the crippling life-long condition as a result of taking the vaccine.

The case was heard over weeks of evidence but was not concluded i.e. the judge did not make a decision on the case. It was settled at a private mediation session. Therefore, the fact that it was successfully mediated is a good outcome for other claimants.

The outcome of this case will prove pivotal for the others affected as we prepare to take their cases to court in 2020. The ‘but’ is that we do not know the ‘how’ – how was fault dealt with, who was at fault and how much was it settled for.

Divorce time limits
The Family Law Act 2019, which amends the law on divorce, came into force in the latter half of 2019. The act reduces the minimum living apart period specified in the Family Law Divorce Act 1996 to two years during the previous three years.

The reduction of the living apart period will be a huge relief to many couples who are going through the family law courts as the 2019 Act also provides that proceedings currently before the courts can be converted from a judicial separation application to a divorce application where the mandatory two-year period has already expired.

Vaginal mesh scandal
Vaginal mesh implants are non-absorbable implants made of synthetic netting that are implanted in a surgical procedure to treat a number of conditions, most commonly pelvic organ prolapse and stress urinary incontinence.

It is now emerging that thousands of women in Ireland and worldwide have suffered traumatic complications as a result of vaginal mesh surgery.

A number of women recently won their class-action lawsuit in Australia against Ethicon, a subsidiary of Johnson and Johnson. This was one of Australia’s largest ever product liability class actions.

The Australian Federal Court held that Johnson and Johnson and Ethicon breached their duty of care to the claimants. The court stated that the risks were known not to be insignificant and on Ethicon’s own admission they knew serious harm could ensue.

The chief medical officer recommended in July 2018 that a pause be put in place on the use of procedures involving synthetic mesh for treatment of stress urinary incontinence and pelvic organ prolapse.

The Health Products Regulatory Authority has stated that it is conducting a review of the regulatory aspects of these products as a matter of priority.

On June 26, 2018, the HSE circulated a learning notice to hospitals concerning the use of mesh devices in urogynaecological procedures, noting the “controversy about the use of mesh devices” in many jurisdictions. The notice did acknowledge that “a significant cause of patient dissatisfaction is the difficulty in accessing services should serious complications develop. Such patients have a firmly held conviction that their needs are not being addressed to their satisfaction in Ireland.”

By way of addressing this, the HSE has convened a response group to address and propose remedies to these issues. The legal system in Australia is based on the same model as the Irish system. Therefore, anyone affected by this will find considerable solace in the approach taken by the Australian court.

How long do I have?
The Statute of Limitations in medical negligence cases also came into focus in 2019.

Generally the window of time in taking a case is two years, with a rider that the two years cannot start until you know or ought to have known for certain facts to make a case.

There has been a considerable amount of confusion as to when exactly the clock starts ticking under the ‘knowledge’ principle.
Two cases came before the Supreme Court in 2019, which clarified the situation.

In one case, a man from Cork raised questions around when your two-year limit should start and the other case involved a woman from Cashel. These cases involved an analysis of the ‘knowledge’ principle as it is applied.

These cases were vitally important in the field of negligence as they set out a clear blueprint on how to assess whether or not someone is out of time to take a case.

While these cases may not have been widely reported, their effect will be long lasting and will have implications for people taking negligence and, in particular, medical negligence cases in the future.

What can we expect in 2020?
Each year we see how a small number of cases which come before the courts can have such a profound impact on how law and the legal system evolves in Ireland.

It is safe to assume that 2020 will be no different with a number of cases taken by women affected by the Cervical Check scandal and also more victims of the Pandemrix vaccine to come before the courts.

From everyone at Lynch Solicitors, we wish you a peaceful Christmas and a Happy New Year.

Contact us
For further advice or if you wish to discuss any other legal area, please contact reception@lynchsolicitors.ie or telephone 052-6124344.