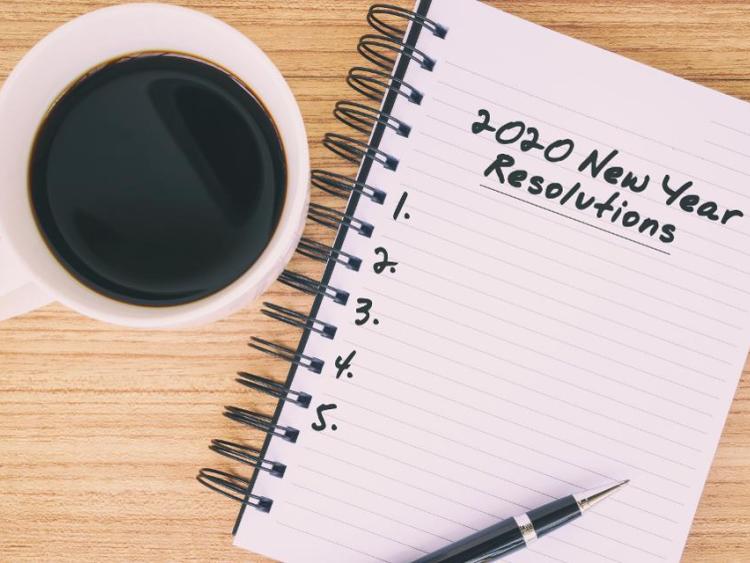 Lynch Solicitors' guide to taking a legal case in 2020

With a New Year inevitably comes new plans and resolutions.

It’s interesting to see that the first working Monday of the Year is traditionally known as Divorce Day. While it might sound like hokum, we actually do see a spike in divorce enquiries made in the first working week of the year.

Our own website www.lynchsolicitors.ie has seen a sharp increase in enquiries.

A New Year for some couples means a rethinking of their future.

What are some of the legal New Year's resolutions we should consider?

There are several reasons to explain why there is a surge in divorce enquiries in early January - people may just want to have one last Christmas and New Year’s Eve before saying goodbye or the stress of the holiday period may have exacerbated any conflicts in the relationship.

Whatever the reason, if you made the decision to part ways there are some things to consider.

The Family Law Act 2019 amended the law on divorce, commencing in late 2019. The act reduces the minimum living-apart period specified in the Family Law Divorce Act 1996 to two years. A court will allow this two years period for couples who continue to live under the one roof, be have lived separate and apart i.e. if they do not live together as a couple in an intimate and committed relationship.

Getting married in 2020? Have you thought about a prenup?

It is important to remember that courts are not bound to give prenuptial agreements full effect. If the court considers that the agreement does not make adequate provision for a spouse or dependant, the court may vary the agreement.

However, if a prenuptial agreement is fair, there is every chance that it will be honoured by the parties and it will be considered favourably by the court.

What’s important to remember if you are to succeed in a claim, is that you must show both negligence and causation.  In other words, you have to show that there is a duty of care, that there has been a breach of that duty and that such breach caused your situation that gave rise to your injuries.

Vaginal mesh scandal – the big case to hit 2020?
It is now emerging that thousands of people in Ireland and worldwide have suffered traumatic complications as a result of vaginal mesh surgery.

A number of women recently won their class-action lawsuit in Australia against Ethicon, a subsidiary of Johnson and Johnson. This was one of Australia’s largest ever product liability class actions.

The Australian Federal Court found that Ethicon had been negligent, engaged in misleading conduct and hid the risks associated with the implants from patients.

Vaginal mesh implants are non-absorbable implants made of synthetic netting that are implanted in a surgical procedure to treat a number of conditions, most commonly pelvic organ prolapse and stress urinary incontinence.

The Australian Federal Court listed the adverse events of the implants: