'Startling but sadly not shocking' reality for Tipperary women 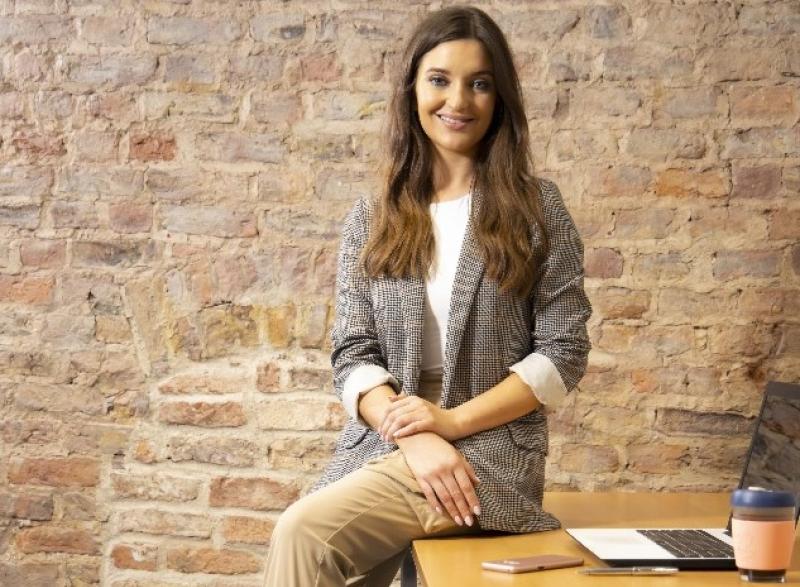 “A gender balance in Dáil Éireann would encourage more young women to pursue careers in politics and would draw more attention to issues surrounding women in business in Ireland,” says the current president of Network Ireland’s Waterford branch says.

Digital marketing consultant and entrepreneur Amy O’Sullivan, who went to Presentation Secondary School in Thurles, is an advocate for women stepping-up in their careers and putting themselves forward for more senior roles.

She has been involved with Network Ireland the past four years, supporting the personal and professional development of local women. “In Network Ireland, we build confidence in our members through monthly events and our mentorship programme,” Ms. O’Sullivan says.

Ms. O’Sullivan says the latest Central Statistics Office figures, which show that only one in nine CEOs of large businesses are female, are “startling but sadly not shocking.” Figures also show that 93% of company chairpersons are male, compared to 7% female. “Progress is slow in getting more women into senior positions and there needs to be more discussion around this,” Ms. O’Sullivan continues.

For the first-time in history, a woman will contest the upcoming general election in every constituency. Legislation requires parties to ensure that at least 30% of candidates are female, otherwise they would lose half of their State funding.

Ms. O’Sullivan doesn’t believe gender quotas solely are the solution to propelling women to positions of power. She acknowledges that there is an attraction for graduates to emigrate, but remains adamant that women can have successful careers in Ireland with the right supports in place.

"While there are anti-discrimination laws and generous maternity policies in place to allow women to balance their families and careers, the figures still remain the same. We need to look at other countries like Finland, who has made huge strides in terms of getting more women into senior roles. Interestingly, success in countries like Finland has been down to companies’ own initiatives, as opposed to any government-led quota legislation,” the Dublin City University graduate says.

“With that said, I do believe the next Government needs to work more directly with business networks like Network Ireland to put the necessary support in place to encourage more women to step-up for these roles. The next Government needs to look at the latest statistics released and explore solutions. Promoting more female leaders through self-regulation and encouraging more leadership mentoring for women in companies are viable options.”

Ms. O’Sullivan, 27, says there is a “general disillusionment” among the younger generation, who have concerns around issues such as climate change. “Young people most certainly have an appetite for change. The climate crisis, most recently the Australian bushfires, is top of the mind among young people,” she says.

Ms. O’Sullivan is calling on the public to “have your say and use your vote” on February 8.

“Ignore how your parents and other family members might be voting. Read up on the proposed policies of each party and vote accordingly,” she adds.