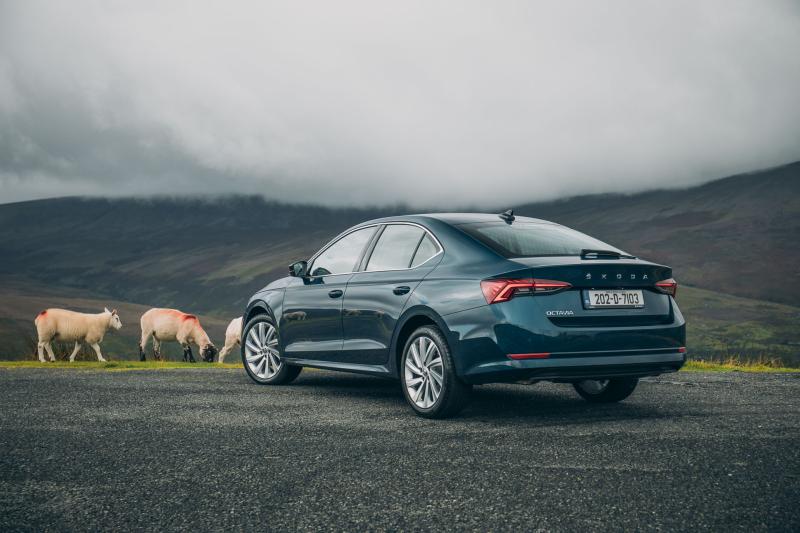 The Škoda Octavia is a car that has really been taken to the hearts of Ireland’s car buyers.

Since it first arrived in this country in 1998, some 65,000 Octavias have been bought by Irish customers.

And now, with the arrival of the fourth generation of the new model, the Octavia offers a more spacious, more connected and more upmarket car than ever before.

The heart of the Škoda brand for some time is longer and wider than its predecessor has an even larger boot and is even more emotive thanks to the new Škoda design language. The new interior concept combines an excellent amount of space and outstanding functionality with high-quality materials and clever details. Innovative connectivity and new assistance systems raise comfort and safety to an even higher level.

“The new Octavia is a palpable leap in terms of quality and refinement. There is a more upmarket feel to the car, and it is now pushing closer to the executive segment, yet with the value that Škoda customers have now come to expect,” said Škoda Ireland head of marketing Raymond Leddy.

Bigger and even more attractive

The new Octavia has grown further and, thanks to new proportions and the latest developments in Škoda's design language, is even more emotive and dynamic than its successful predecessor.

At a length of 4,689 mm, the hatchback is 19mm and the Combi 22mm longer than the third-generation model. Its width has increased by 15 mm.

The Combi’s boot capacity, which is the largest in the segment, has increased by 30 litres to 640 litres. The hatchback has a capacity of 600 litres, which is 10 litres more than the previous generation.

The new front apron and the razor-sharp, narrower, new headlights are a visual delight and feature LED technology for low beam, high beam and daytime running lights as standard.

The taillights, brake lights and fog lights make use of LED technology as well. The newly designed, shallow roof rails emphasise the elongated silhouette of the Octavia Combi, while the hatchback looks almost like a coupé.

Alloy wheels measuring up to 19 inches lend all the model variants a powerful appearance. Crystal black, lava blue and titanium blue have been newly added to the range of paint finishes.

In the newly designed interior, the Ocatvia offers a new two-spoke steering wheel, which can be heated as an option and – if ordered as a multifunction variant – comes with new control buttons and knurled scroll wheels, allowing drivers to operate a total of 14 different functions without removing their hands.

The dashboard, which has also been redesigned, is modular and has been arranged in different levels, featuring a large, free-standing central display. The centre console is elegant, uncluttered and adorned with chrome details – as are the new door trims and handles.

New and soft-touch materials lend the interior a premium look, while the new LED ambient lighting provides a special visual touch for the front doors and dashboard by indirectly illuminating them in a choice of ten different colours – even in a variety of colours if desired. Coordinated lighting scenarios can also be selected.

The new Octavia is the first Škoda ever to use shift-by-wire technology for operating the DSG, which electronically transmits the driver’s gear selection to the transmission. In place of the familiar DSG lever, there is, therefore, a new control module located in the centre console with a small rocker switch for selecting the drive modes as well as a button for the parking mode.

LED front and rear lights are standard equipment with innovative full-LED matrix headlights available as an option, allowing the driver to leave the high beam on at all times without dazzling other road users. A whole range of new safety systems such as collision-avoidance assist, turn assist, exit warning and the local traffic warning function are also making their debut in the new Octavia.

Never before has the Octavia been as efficient, eco-friendly and available with as many alternative powertrains as in its fourth generation. Some of the petrol engines, which have been further optimised, are now equipped with innovative mild-hybrid technology, while the diesel engines come from the latest EVO generation and emit up to 80 per cent less nitrogen oxide.

Before year end, Škoda will unveil their iV plug-in hybrid range including the new Octavia RS iV.  Once complete, the Octavia will offer powertrains delivering anything from 81 kW (110 PS) to 180 kW (240 PS).

The Octavia eTEC is fitted with a 1.0 TSI petrol, seven-speed DSG and a mild hybrid system featuring a 12kW electric motor. It is possible to recover brake energy, support the combustion engine by providing it with an electric boost, and to coast with the engine completely switched off.

The EVO diesel engines apply a new twin dosing exhaust gas treatment, where AdBlue® is injected specifically in front of the two catalytic converters that are arranged one after the other.

Dynamic Chassis Control, which is optional, now comes with slider controls within the different driving modes, allowing the driver to change individual parameters such as the suspension, damping and steering characteristics or the operation of the DSG to suit their preferences.

The Octavia offers a choice of four infotainment systems from the latest generation with screens measuring from 8.25 to 10 inches. The top-end Columbus 10.25-inch infotainment system is complemented with a Virtual Cockpit digital dashboard display and is offered as standard on Style models as standard.

The Octavia is now on sale throughout Ireland at Škoda retailers including at Ryan Motor Power Clonmel, Tipperary. Prices start from €23,950 for the 1.0-litre TSI petrol Active model as a hatchback. 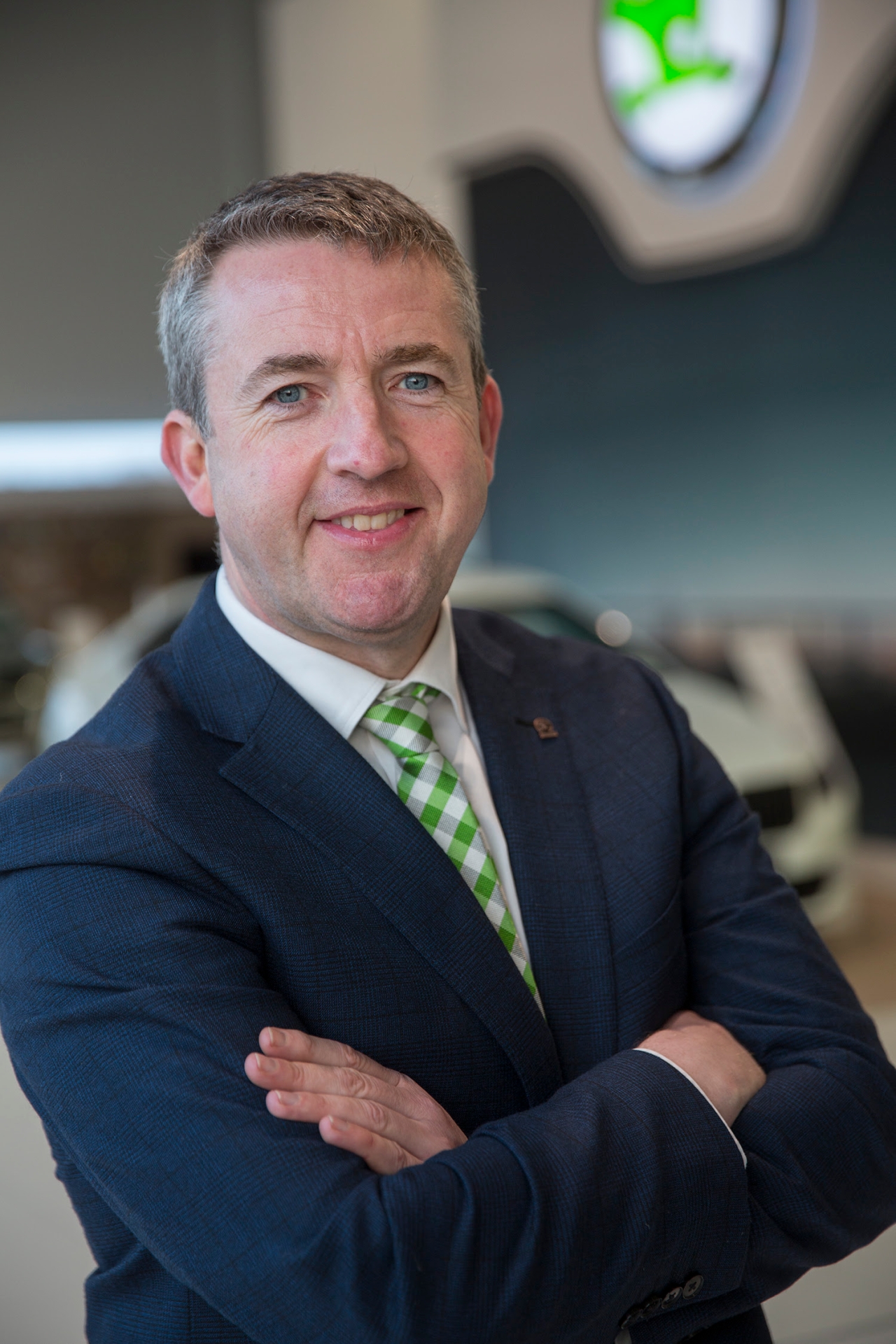