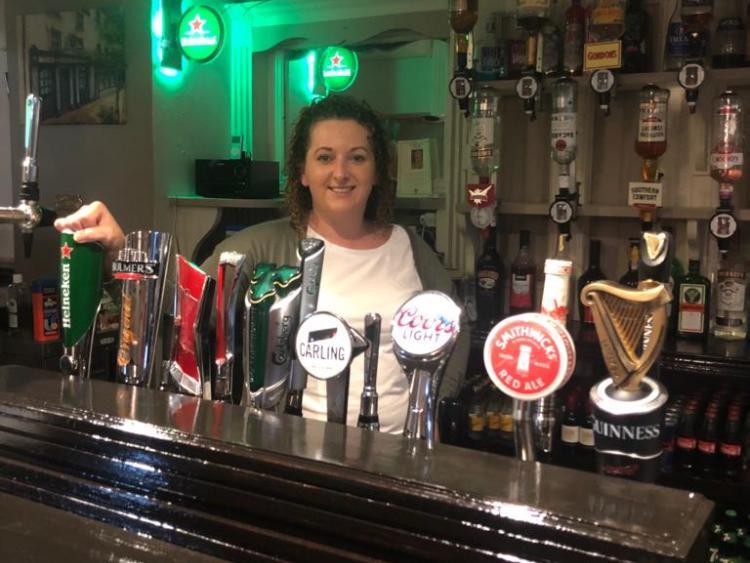 A Tipperary publican says the guidelines for non food pubs reopening will reduce business and put her under financial pressure.

“I don't have a big pub. It wouldn’t pay me to have two people working on a Saturday night and it’s going to put a lot of onus on the person working that shift,” Sara Conlon of Sliabh na mBan in Carrick-on-Suir says.

“Everything is going to have to be policed, from the smoking area to the toilets. The guidelines are not taking into account the smaller pubs, of which there are plenty in Carrick.”

Sara says the financial support from the Government is “pittance”. She plans to reopen on September 21, but fears the repercussions of the pub sector being “really unfairly treated”.

Sara adds: “You don’t make money in pubs at this time of the year. I have met regulars who would normally be out a few nights a week and they have no interest in going back into the pubs.”