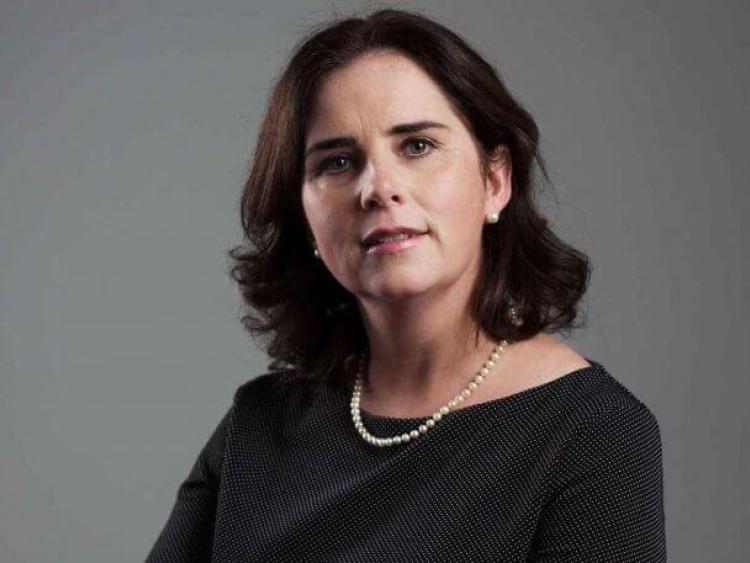 In early November 2020 we received instructions from Lynsey Bennett that she is terminally ill with cervical cancer.

We immediately issued High Court proceedings grounded on the misinterpretation of several cervical smear slides taken both privately and under the national screening programme.

We had significant concerns that her case would not be progressed quickly enough, if it was not given priority by the court.

Accordingly, on November 17, 2020, we brought an urgent case management application to the High Court seeking to have the case prioritised and fast-tracked.

Case management is a very useful mechanism that involves a judge in actively managing how a case is run.

He uses it as a way of moving a case along to hearing in the most efficient and timely manner.

Mr Justice Cross agreed to our urgent application and admitted the case into case management.

Given the circumstances of the case, the court set a very tight timeline for the exchange of reports and paperwork.

Lynsey’s case was further complicated by the fact that the Covid Level 5 restrictions were introduced in January 2021. A direction from High Court President Ms Justice Mary Irvine advised that routine personal injuries cases would not be heard until further notice.

On a positive note, Lynsey Bennett’s case shows that the legal system can respond positively in times of crisis to ensure justice to the most vulnerable in our society needing the protection of the courts.

A key issue in a case such as this is the fact that the individual concerned may have dependents.

Those dependants will normally be able to make a separate claim for loss of services.

This, however, is problematic in circumstances where the carer has already taken a case during their lifetime.

What is loss of dependency/loss of services?

By way of background the Civil Liability Act allows for a claim for “loss of dependency/loss of services” i.e. the cost of care and domestic services for dependents which in the ordinary course of events would have been provided by someone like Lynsey to her children if she had a normal life expectancy.

What does the law say?

On March 19, 2020, in Morrissey & Anor v Health Service Executive & Ors [2020] IESC 6 the Supreme Court delivered a decision following an appeal by the HSE and two laboratories of a High Court judgement delivered by Cross J in May 2019.

While the overall claim of Mrs Morrissey was successful, the Supreme Court allowed one part of the appeal by the laboratory.

The court quashed an award of damages to Mr Morrissey for having to replace services that would have been provided to the family by Mrs Morrissey were it not for her reduced life expectancy.

Clarke CJ determined that the trial judge had erred in making such an award to Mr Morrissey in circumstances where such damages can, under the law as it currently stands, only be recovered in an action brought by dependants under the Civil Liability Act 1961.

What impact does this have on a single mother?

Lynsey Bennett’s case thus was complicated by the fact that she is a single mother to two young children. This gave rise to complex legal issues in the context of loss of services and loss of dependency.

It involved distinguishing these proceedings from the decision of the Supreme Court Morrissey case. Complex constitutional rights also arose in this case particularly in the context of Article 41 of the Constitution and the rights of the family.

Thankfully, following a late-night mediation we did secure damages for both Lynsey and her dependent children. We, as a firm, were privileged to play a part in ensuring that Lynsey Bennett and her family were adequately provided for in circumstances that have had a devastating impact on her life and those of her children, family and friends.

Unfortunately, the interpretation of the law as it presently stands appears to be that a woman in Lynsey’s circumstances may have an appalling choice to make.

That choice is to either make a claim while still alive and achieve some level of damages and more importantly vindication or to forego that comfort and leave it to her dependents to take a case after her death with the result that she will never know that her children have been financially provided for.

If you want any further information, contact us on 052 6124344, email us: reception@lynchsolicitors.ie.