BIG READ: 'There are inequalities between men and women,' in Tipperary politics 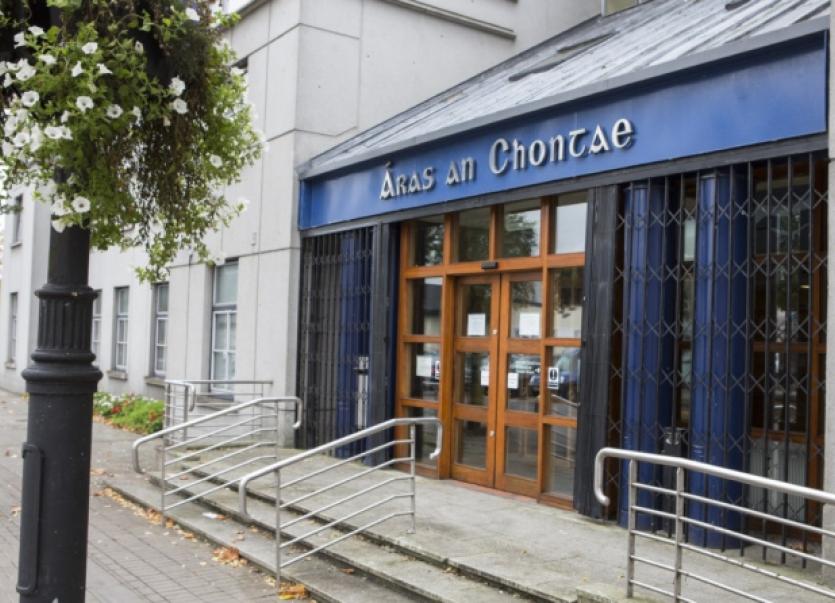 In Tipperary County Council, there is only 17.5% female representation and gender quota legislation was not implemented in the 2019 Local Election.

Equality advocates pin the culprit of these issues down to a lack of female representation in politics.

In Tipperary County Council, there is only 17.5% female representation and gender quota legislation was not implemented in the 2019 Local Election.

There are currently no female TDs representing Tipperary, with only 22.5% of the Dáil women.

According to the CSO, 60.0% of women are carers. During the last year, issues related to childcare, carers and cervical check impacted women were overseen by a male-dominated government.

Ciara McCormack is Sinn Fein’s Equality Officer for Munster and a firm believer that more equal representation is needed in both our local and national government to tackle these issues.

“I think that good governance at local or national level needs equality of representation and people of all backgrounds to reflect society and that’s not happening at the moment,” said Ciara.

Ciara engages with women across the province to engage with their concerns in entering politics and encourage them to run for election.

The main challenges facing women entering politics are categorised as the five ‘C’s. Confidence, childcare, cash, candidate selection, and culture are hampering female representation and many parties are neglecting these concerns facing women.

Time commitment is a major issue at local level, with the unsociable hours of working as a councillor often conflicting with other commitments a candidate may have.

Currently, there is also no maternity leave offered to politicians at either local or national level.
Personal confidence is also a common issue experienced by potential candidates with many women taking behind-the- scenes roles behind a male candidate rather than putting themselves forward.

“There are inequalities between men and women that continue to be persistent as there is a continual undervaluing and marginalisation of women in politics,” said Ciara.

“My observation of the last general election in Tipperary was that while all parties met the quotas, it was evident that the resources were put more behind the male candidates,” emphasised Ciara.

“It’s a tokenistic gesture and I think we need to be really proactive in bringing those quotas up.”

Entering the political arena notoriously requires a thick skin, however women representatives are met with much more personal criticism that rarely faces their male counterparts.

In interviews, women are often reduced to their age and marital status, bypassing if they meet the criteria to make a good representative.

When Ciara ran for local election, she found the media focused on her role as a mother rather than her potential as a councillor.

“When I went on the radio, the first question was who was going to mind my children and it never came into consideration I was working in homeless services, that I had studied social care or that I was volunteering with the local mental health association.”

A culture of tolerating bullying also acts as a major problem for any potential female representatives at both local and national levels.

Trolling is defined as intentionally provocative and offensive messages on social media. When addressed by female politicians, they are often classed as hysterical and overly sensitive despite the comments often being personal, dangerous, and upsetting.

When Ciara addressed the trolling she was facing, it was described as “a storm in a teacup.”

“To me, it was a serious issue and it wasn’t just happening to me but others were afraid to speak up,” said Ciara.

Despite the challenges, Ciara believes there can be a huge shift in political culture that leads to equal representation.

She maintains a range of backgrounds that needs to be encouraged in politics to allow marginalised issues such as the period poverty to be addressed.

By legislating for gender quotas, maternity leave and adapting the council to address the issues facing women entering politics.

“I do think it would be important for parties take gender interventions more seriously at the local level to give their diversity representation.”