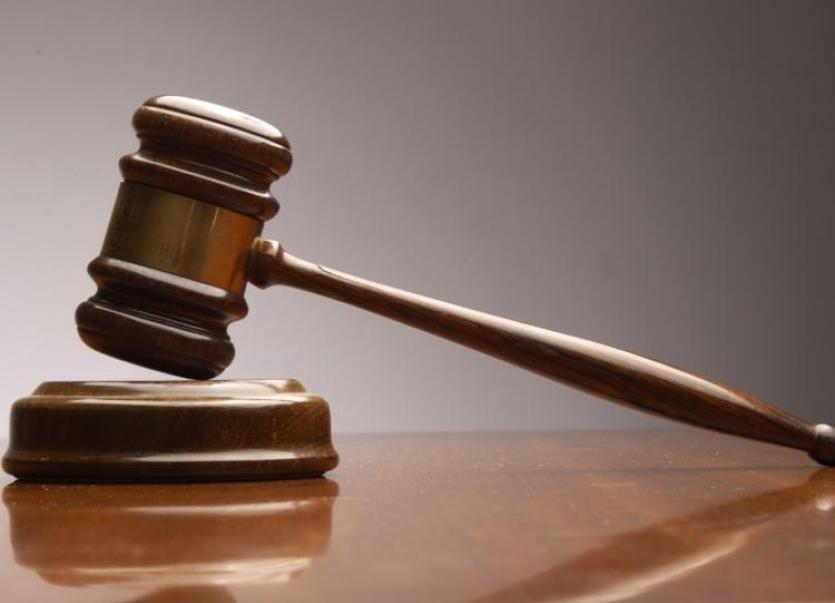 Judge Terence Finn has ordered a local company to make a €2,000 contribution to the Clonmel District Court box for employing non-EU nationals who hadn’t the required employment permits.

INSPECTIONS
A State solicitor told the court that the Workplace Relations Commission accompanied by local immigration gardaí made an unannounced visit to Tara Pig Farms Limited at Castleblake, Rosegreen in July 2020. The inspector spoke with management and it was discovered that non-EU nationals had been employed by the company without the relevant checks being carried out.

The inspector asked to meet the workers in question, which included a number of Brazilian nationals, but they had left the premises when the inspector arrived.

The State solicitor said the employees have since left the business and “we don’t know where they are now, which often happens”.

He said the company is required to demonstrate compliance of employment legislation including employees’ times of work and rates of pay under the Organisation of Working Time Act.

He said the company had an overall Excel spreadsheet that was not signed, but he has since been advised that the matter has been rectified.

PPSN ‘ASSUMPTION’
A defence barrister said the company fully cooperated with the inspections in the “most genuine, sincere way”.

It produced documents in a timely manner and updated its system.

The barrister said the only issue was that the timesheets weren’t signed by the employees.

The barrister said that PPS numbers for the employees were applied for and the company made the “incorrect assumption” that the requirements were met when they were issued.

WAGES
She said the employees received at least the minimum wage and that there were no underage workers.

She said that the wages paid were put into the Revenue system and that no issue was raised until the Workplace Relations Commission’s inspections in July and October 2020.

NO CONVICTIONS
She said the company’s directors are involved with other companies and none of them have previous convictions, asking the court to keep the company’s unblemished record intact.

She said the company “couldn’t have met the matter in a better way” and that the inspector is now happy that it is fully compliant.

“This company is a good employer,” she added.

The State solicitor said he had no issue Judge Finn ordering a poor box donation and not formally recording the offences.