The price of the average second-hand three-bed semi in County Tipperary has risen to €182,500 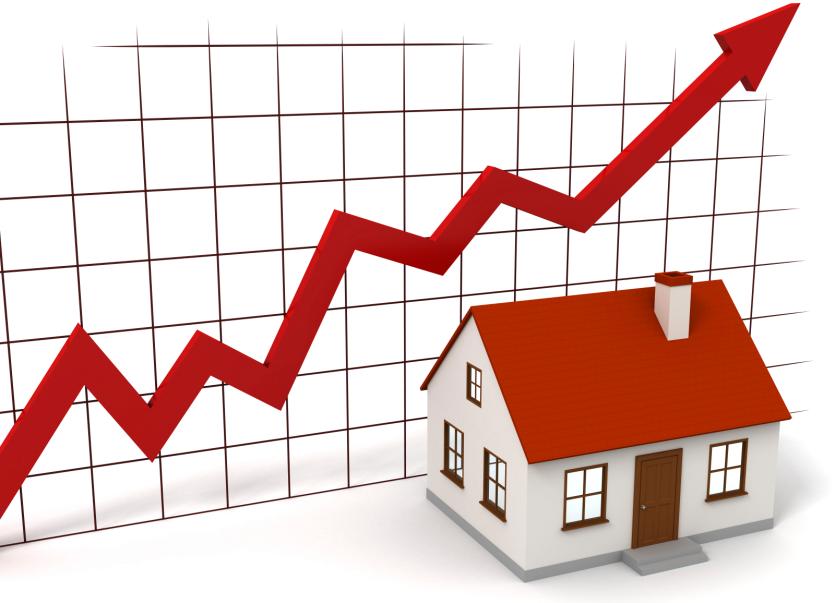 House prices are on the up

The price of the average second-hand three-bed semi in County Tipperary has risen by 4.2% to €182,500 over the past three months, according to a national survey by Real Estate Alliance.

Across the county, the average time taken to sell has fallen by a fortnight to three weeks, the REA Average House Price Index shows.

Average prices in Newport rose 5.6% to €190,000, with time on the market falling from four weeks to an average of two weeks.

“Supply is still a major issue currently, with houses selling within two to three weeks even in the higher price bracket of €300,000-€400,000,” said James Lee of REA John Lee, Newport.

“There is a severe shortage of supply across the board, and prices are increasing every month,” said John Stokes, REA Stokes & Quirke Clonmel.

“There is no new build in South Tipperary on the market, and the cost of construction and materials have gone up, which will not incentivise building.”

Nenagh prices rose 5.6% to €190,000, with time to sell this quarter falling by three weeks to an average of just one week on the market.

“There are virtually no three-bed semis available on the market, and any that did come up were snapped up within days with 10-15 buyers for each house,” said Eoin Dillon of REA Eoin Dillon Nenagh.

Average prices in Roscrea rose 1.2% to €165,000 this quarter, with time to sell falling from six weeks to four.

“We are seeing that the biggest demand in the area is for good detached family homes on the edge of town or within 10km of local amenities,” said Seamus Browne of REA Seamus Browne, Roscrea.

Average house prices have risen by almost €1,000 per week nationwide since the end of March, the REA Average House Price Survey has found.

The survey concentrates on the actual sale price of Ireland's typical stock home, the three-bed semi, giving an accurate picture of the second-hand property market in towns and cities countrywide.

Fuelled by pent-up demand and the return of physical viewing, the marketplace is also seeing the lowest supply and the shortest time taken to sell in recent history.

And as multiple buyers bid for scarce supplies, the average three bed semi is now reaching sale agreed after just four weeks on the market across the country – less than half the ten-week average this time last year.

The price of a three-bedroomed semi-detached house across the country rose by €10,000 over the past three months to €253,685 – representing an annual increase of 8%.

The biggest rises in Q2 came in commuter counties and the country’s large towns as buyers continue to move out further from the city in preparation for long-term hybrid working situations.