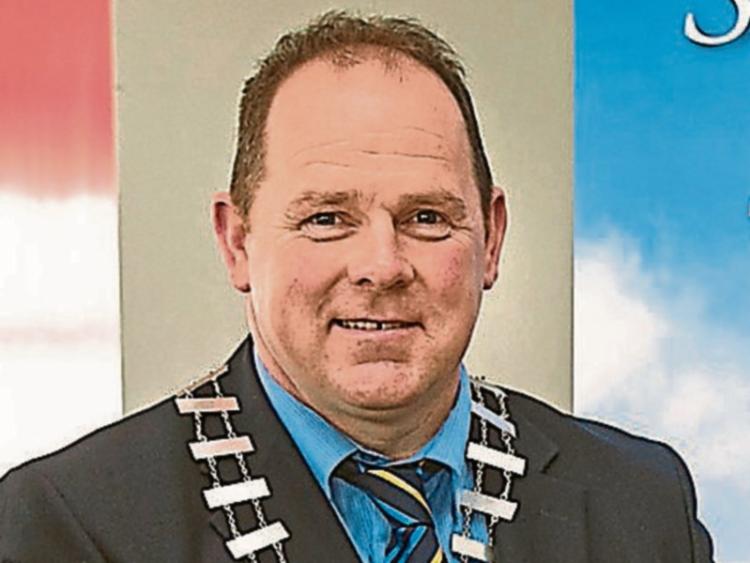 The election was a personal triumph for Poulmucka's Andy Moloney.

And in the aftermath of his performance, he said it wasn't so much a win for him as for the community.

"It is a result for the people. You are out meeting with people and striking a chord", he said.

He added that the people he met are struggling to survive. "They don't know where the money for the next carton of milk is coming from".

Moloney, a former mayor in the Clonmel-Cahir municipal council, is known for his community work but said a lot of that is folr fun and past-time and something he enjoys. But the real work is for people who need his help.

"I said to my wife five years that I would see her in five years time", he remarked on his commitment to the job.

And looking ahead to the new county council, he said housing has to be a main priority. "We need to have a serious look at housing and see what we can do for people looking for a home. There were 850 on the housing list in the old Clonmel Cahir area, he remarked, and the council has a duty to do what it can to help.

He promised that the four Cahir councillors would fight their corner in the enlarged Cashel Tipperary municipal council. He accepted that there are serious issues in Tipperary town but added - "We will fight for the people of Cahir".