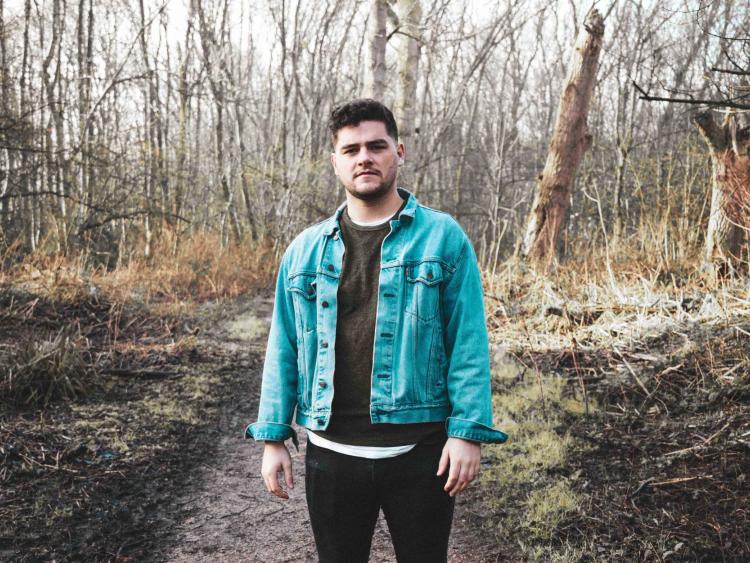 A young singer songwriter from Cahir, Tipperary is dreaming of becoming the country’s next big music sensation after being selected as the Munster winner in Four Star Pizza’s nationwide Star Nation 2020 competition.

More than 300 entries from all corners of Ireland have been whittled down to just four provincial winners who will now compete online for this year’s new People’s Choice Award, before taking part in the grand final at The Roisin Dubh in Galway to win the overall title and a top prize of €3,000 of musical equipment from leading music store MusicMaker in Dublin.

Joining Cahir’s Cormac Looby in the final four are Leinster winner Rachel Grace from Wexford, Galway band Classic Yellow representing Connacht and Ulster hopefuls Face of the Earth, who are a two-piece from Cavan.

Cormac describes his writing as "quite introspective" and "as honest as possible", combining elements of folk with pop and rock music in the hope of creating something a little different to what you might hear on the radio today.

Cormac’s winning song I Don’t Need Your Love is his debut single and has already received considerable radio play in the UK and Ireland. He is hoping that it will be the stepping stone to further success in the Star Nation 2020 competition.

"I'm still amazed at the response it has gotten since its release. It  featured on Tom Robinson's BBC Introducing Mixtape on BBC 6 Music and was added to the RTÉ Radio 1 Recommends playlist in June 2020. It’s also been played on the likes of SPIN South West and RedFM,” Cormac says.

“I used to do the open mic at the Róisín, so getting to perform on stage there, in whatever capacity, will be class. Potentially playing the Ruby Sessions is unreal too as so many unbelievable artists have played there down the years, and €3,000 worth of gear wouldn't be too bad either.

“I honed my craft busking on the streets of Galway and have become a regular on the Manchester music scene, where I’m also a Spanish teacher. But I’ve just moved back to Ireland this summer to further pursue a career in music and record my first EP.  Star Nation has given me an unbelievable opportunity to do that,” he continues.

Cormac says he never quite made the grade in rugby, but hopefully can drive on now and bring this title back for Munster.

As provincial winners, Cormac and his fellow finalists will each receive a one-day recording session at the renowned Windmill Lane Recording Studios, following in the footsteps of artists like David Bowie, Lady Gaga, U2, Van Morrison, Kylie Minogue, Depeche Mode, The Rolling Stones, New Order, The Spice Girls, Kodaline and Snow Patrol.

This year’s competition will also see them compete on social media for the new People’s Choice Award in which the public will vote for one of the four finalists to perform at the prestigious Ruby Sessions in Dublin, which has hosted the likes of Ed Sheeran, Damien Rice, Paul Brady, Hozier and many more.

Voting for the People’s Choice Award will run from now until midday on August 17 on Four Star Pizza’s Facebook and Instagram pages. Voting for your favourite artist will also get you a 5% discount on your next pizza order.