'Four houses in one estate boarded up,' call for vacant houses to be allocated in Tipp 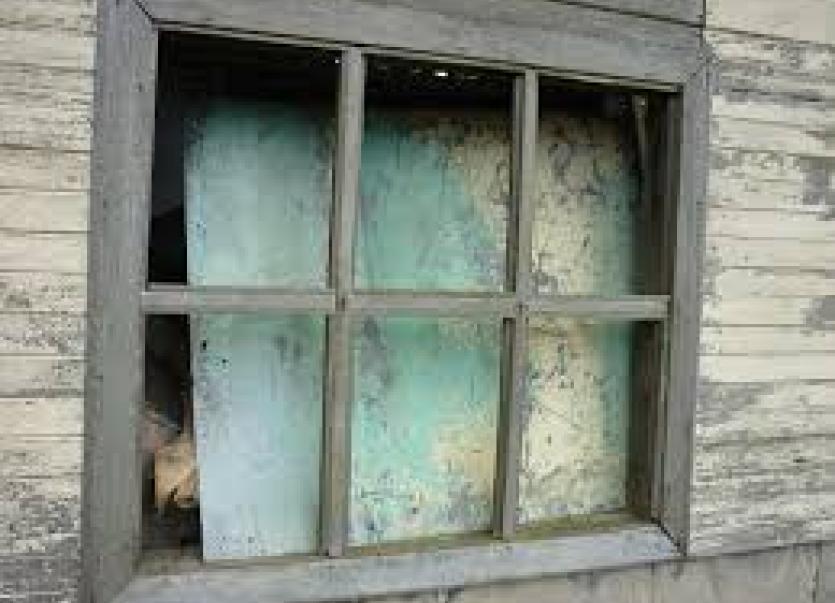 A housing motion put to the council by Cahir’s Cllr Andy Moloney has been forwarded to the minister for clarification.

Cllr Moloney was told at a meeting recently of the local authority that there are 21 houses in the Cahir area that are vacant.

He claimed that this is unacceptable in this day and age when there are over 300 in the Cahir area alone on the housing list.

Cllr Moloney has asked that the current spec be relaxed so that houses can be turned around quicker when they have been vacated.

There are many on the housing list who would decorate the houses themselves if they got an allocation but the meeting was told that the local authority has a department spec to meet on housing that they hand out and this needs to be adhered to.

The Cahir councillor claimed that there are many families in rented accommodation and on housing assistance payments that would be well capable of decorating and painting but they are not given the chance.

He wants the department to reduce the spec to allow people on the list to get into the houses and have them decorated while they are occupied.

He said that anyone wanting painting done in their own house would have to live in it while it’s been renovated and the same could be done with council housing stock.

Cllr Moloney said: “It’s ridiculous to think we have 21 houses in the Cahir area vacant and at risk of anti social behaviour and destruction. There are four houses alone in one estate in Cahir town that are boarded up and concern is rising over their condition if left vacant for too long.”
This call was also reiterated at the community policing meeting where both liaison officers and councillors called for the houses to be allocated without delay.