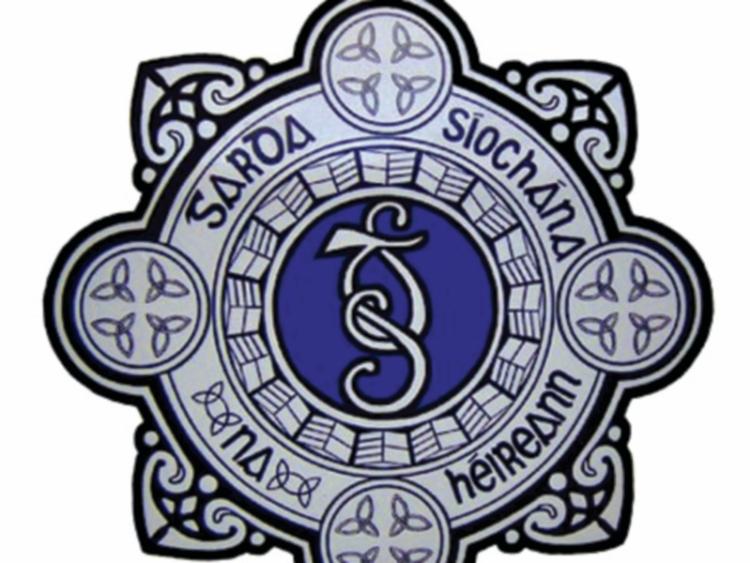 Gardai arrested a 19 year-old youth in Cahir in the early hours of Tuesday morning on suspicion of driving under the influence of drugs and seized a small quantity of cannabis, prescription drugs and a metal bar from the car.

The young motorist from Co Cork was driving a crashed vehicle along the pedestrian walkway to the Swiss Cottage at 12.55am on February 2 when gardaí stopped him. The car was being driving on wheel rims.

The car was seized for not having insurance, licence or tax and the driver was taken to Cahir Garda Station.