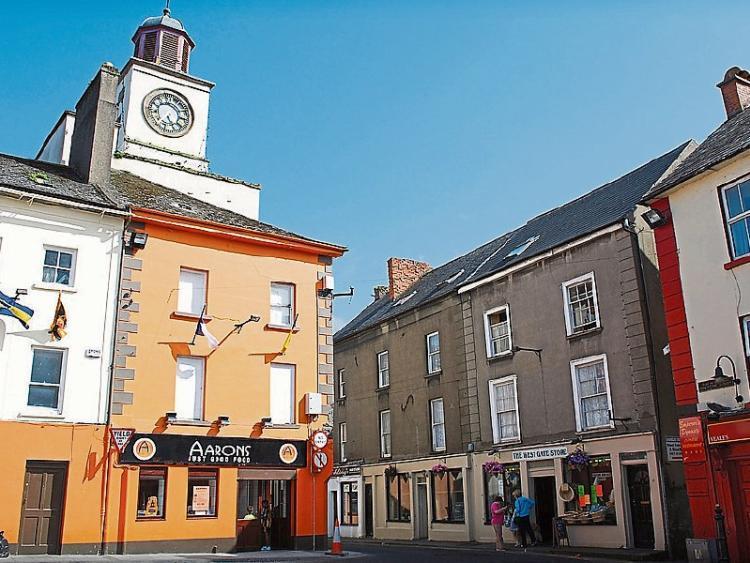 It aims to raise awareness about the need for public funding to complete the work which is already at an advanced stage on the upgrading of the Heritage Centre and the establishment of a Digital Hub for the town.

"It is essential that every candidate in the upcoming general election is aware and supports the needs of Carrick-on-Suir," a COSTEDC spokesperson says.

"The figure required is in the region of €2 million, which over a 10-year period will create up to 117 jobs worth in the region of €41 million to the town. These jobs would include a full-time tourism officer for the area and a full-time commercial manager for the town. There already has been a great response from the private sector to this campaign, but we need more. The hope is that success will breath success and the benefits will be even greater to the likes of our schools, sports clubs and businesses in the area."

This investment would form part of the Government's 2040 strategy to create jobs outside of Dublin and has the potential to be a "game changer for Carrick-on-Suir", COSTEDC says.

"We are calling on the people of Carrick-on-Suir to back this campaign and to raise it on the doorstep when candidates are canvassing your vote."

Read more on this story on TipperaryLive.ie in the coming days.