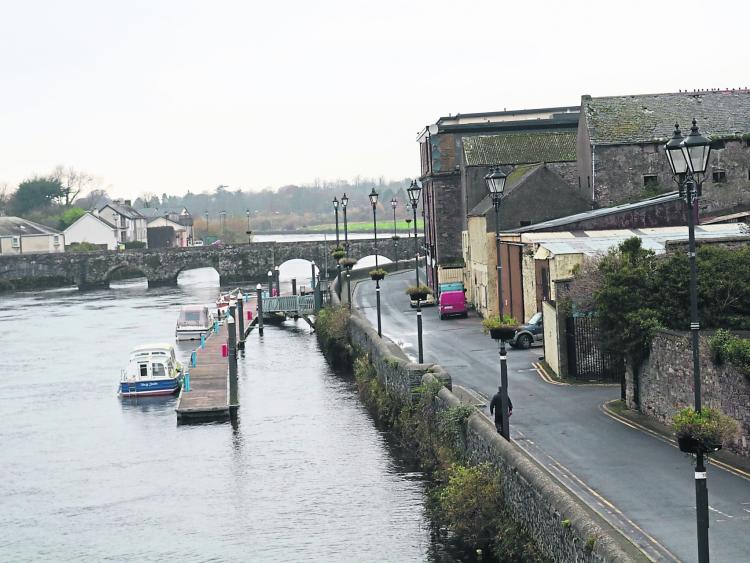 A Tipperary councillor has raised the issue of motorists speeding in Carrick-on-Suir housing estates.

Sinn Féin's Cllr David Dunne told the July meeting of the Carrick-on-Suir Municipal District that he is continuously getting calls about near misses.

District engineer Willie Corby said there are a hierarchy of measures that must be looked at before speed ramps could be justified. “Ninety per cent of people are driving well. It is just a few people who break the rules and drive too fast,” Mr Corby said.

Mr Corby also acknowledged that there is an issue with trucks going onto the quays in Carrick-on-Suir, getting stuck at the Old Bridge and needing to reverse. “We need to discourage this by putting up an extra sign,” he added.