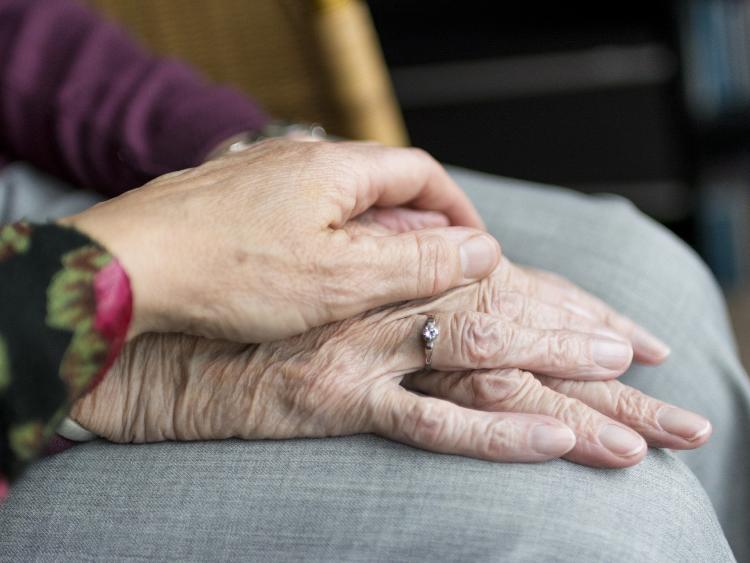 A Tipperary councillor has raised concerns about the living conditions of residents in a Carrick-on-Suir housing estate.

Cllr Kieran Bourke told the July meeting of Carrick-on-Suir Municipal District that there are 12 to 14 houses in Treacy Park with kitchens that are an “absolute disaster”.

Cllr Bourke said residents have to walk through galley kitchens to access their bathrooms. “They are less than six feet wide,” said Cllr Bourke.

The Fianna Fáil councillor said that many of these residents are paying maximum rent for houses that do not comply with building regulations or health and safety standards.

Cllr Bourke called on the council’s housing section to make an application to the department for funding “to bring these houses back into the 21st century”. He added: “We need to start setting standards for ourselves. They are our tenants, they are our properties and we have a duty as landlords to put them into proper, safe accommodation. It’s time we moved on with this because it has been going on for years.”

Council executive engineer Nicola Keating said that she will raise the issue with the department. “We don’t currently have any funding and aren’t aware of any scheme that would allow us to do work to those kitchens at the moment,” she added.