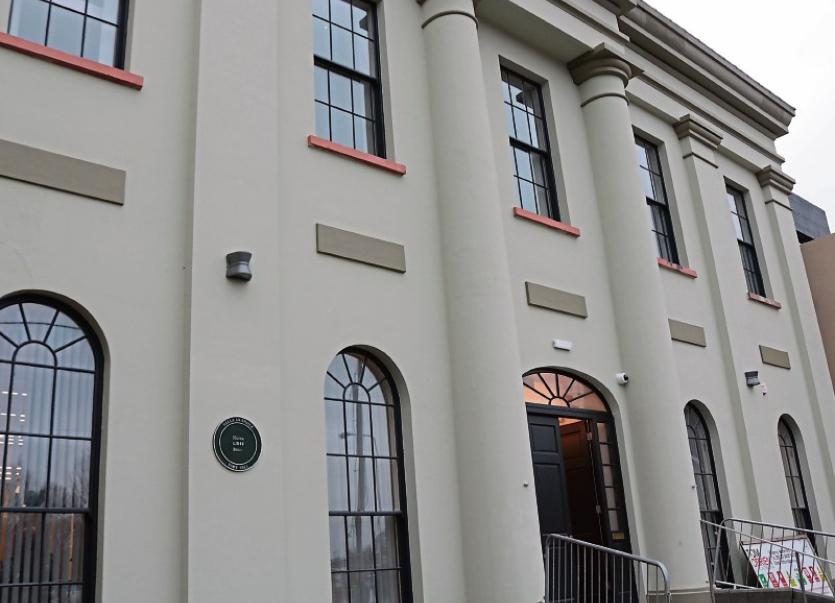 Councillors pressing for years for a masterplan of proposed housing and roads infrastructure for approximately 23 acres of council owned land in Carrick-on-Suir have been told the plan is not one of the projects the council is working on at the moment.

This is what a senior planning official told Carrick-on-Suir councillors David Dunne (SF) and Kieran Bourke (FF) after they once   again called on the council to expedite  the Coolnamuck Road Masterplan  at Carrick-on-Suir Municipal District’s monthly meeting.

Cllr Dunne said they needed to see some movement on this masterplan as they were awaiting its completion for a number of years.

“Could someone take the bull by the horns,” he declared in exasperation.

He pointed out that the council has set aside substantial money in relation to the road route selection for a potential third bridge for Carrick-on-Suir, which would cross the River Suir at Coolnamuck.

“We need some knowledge of what is going to happen. We are sitting on land in the middle of a housing crisis,” said Cllr Dunne.

Cllr Bourke reminded council officials the council purchased the Coolnamuck landbank when Ned O’Connor was manager of the former South Tipperary County Council. (Mr O’Connor retired in 2011). The land was bought for €70,000 an acre, which was huge money at the time.

He complained that councillors were told several times that the masterplan will be ready within six months.

Now every director of services whether it was for roads, housing or planning who came before them at Municipal District meetings claimed it was always someone else’s job. “Surely to God it’s somebody’s job in Tipperary County Council to come up with the master plan.”

He called on the council to dezone its Coolnamuck land if it continued to “sit on the fence” over the landbank.

Tipperary County Council senior planner Brian Beck said he was not aware of the masterplan the councillors were talking about.

The Coolnamuck landbank was not included in the current round of projects they were  working on. He explained the planning office was only working at county level on the new County Development Plan and not currently looking at the towns.

The zoning of land for the road route and bridge will only be discussed when the planning department looks at devising the new Carrick-on-Suir Town Plan.

Mr Beck pointed out through that there  was work going on in relation to route lines for the new road.