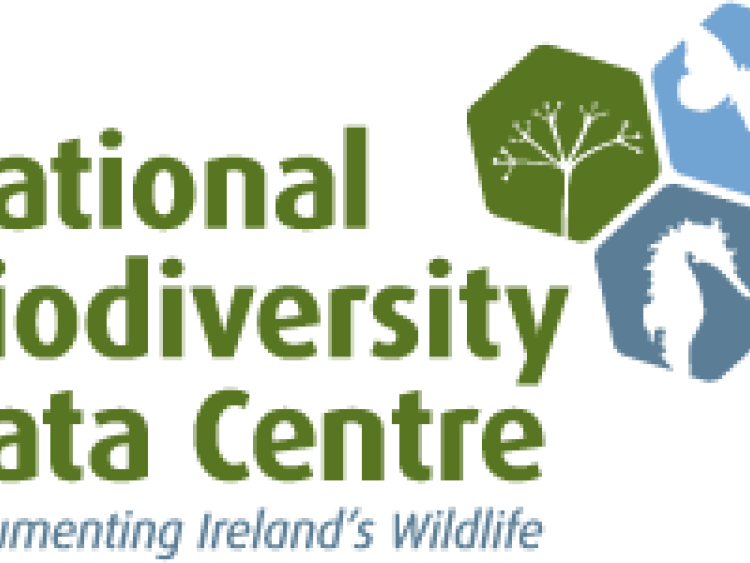 Carrick-on-Suir Lions Club’s Wild About Carrick campaign is encouraging people in the Carrick-on-Suir area to look out for swift birds and notify the National Biodiversity Ireland Data Centre if they spot them.
Sand martins have already arrived in Ireland and swifts along with house martins and swallows are due to arrive next month. However, the swifts, which are larger, faster and louder than house martins and swallows, are diminishing in numbers.
Carrick Lions Club president Brian White said appeals for sightings of swifts made on the Wild About Carrick Facebook page last year failed to record a single swift nesting site in Carrick-on-Suir.
A survey in 2018 identified three swift nest sites in Carrick.
Swallows will try to nest indoors in barns or through open windows in outhouses and sheds while the house martin builds its nest in the eaves of houses. Swifts nest in old buildings.
Mr White said unless records of species are kept we may not realise how close some are to disappearing altogether from our neighbourhoods.
He said there was a free app that makes recording sightings of birds easy. Anyone wishing to record a sighting of a swift should log on to the Wild About Carrick Facebook page to find out how to do so.