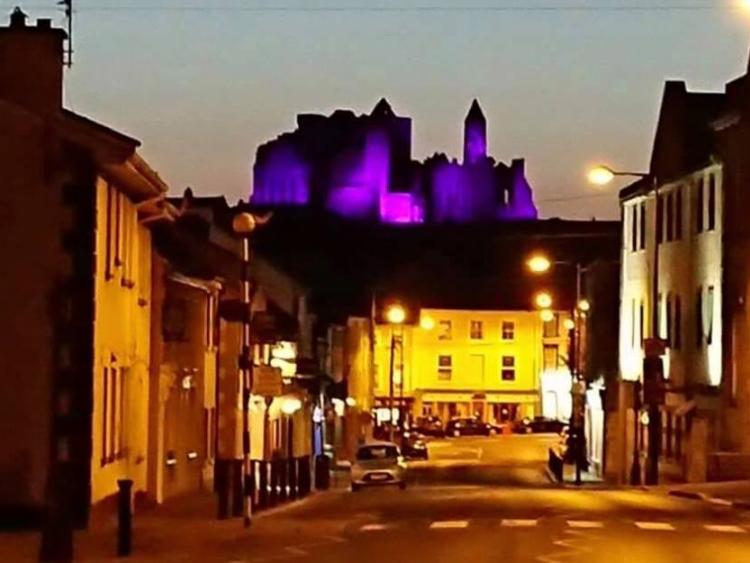 Huntington disease (HD) is a hereditary neurodegenerative illness which causes changes to movement, thinking and emotion. Symptoms gradually worsen over the 10‐25 year course of the disease. Eventually, people with HD will become completely dependent on others.

Huntington’s Disease affects more than 750 people with over 3000 at risk in Ireland. Each child who has a parent affected has a 50% risk of inheriting the gene that causes Huntington’s disease.

Currently there is no cure for Huntington’s Disease however recent advances in research bring considerable hope to the HD community. A new gene lowering treatment directed at the cause of the disease, has shown positive results in initial phases of an international human trial which concluded in December 2017. The drug developed by Ionis Pharmaceuticals is now under the control of pharmaceutical giant Roche and a larger and longer Phase 3 trial is currently being planned. While it will take several years to establish the end results of this gene-lowering trial it marks a very significant step in the fight against Huntington’s disease.

“While we know to tread carefully as it’s still early days, this announcement has brought an enormous amount of hope to so many people who didn’t have much to be hopeful about before”. Irish HD gene carrier.

Huntington’s Disease Association of Ireland helps families living with HD through counselling, support and information. HDAI’s Chairperson Thomas Lillis said “We are delighted with the support received from Kerry County Council and from sites throughout Ireland and internationally who support this campaign. We hope that greater awareness will decrease the fear surrounding this neurological condition and encourage individuals and families impacted to seek the necessary health and social services.