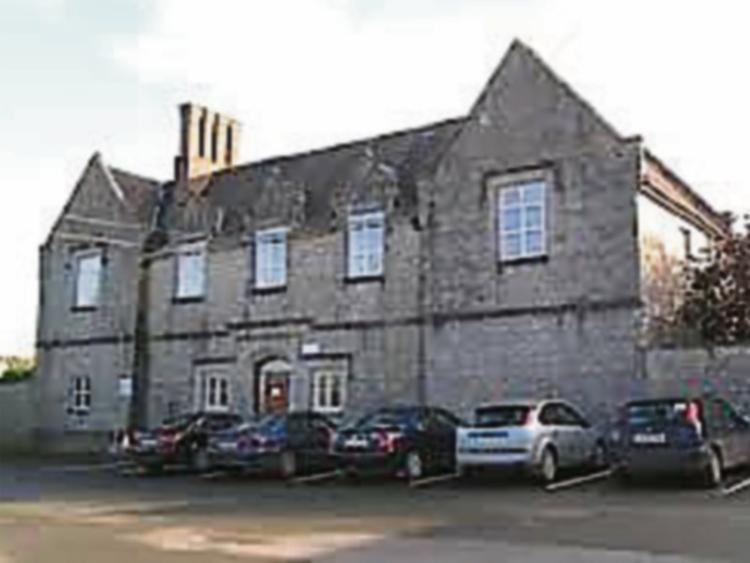 Three attempts to recruit a medical officer for St Patrick's hospital in Cashel have so far failed, according to the HSE.

“On one occasion there were no applicants for the post whilst on the other two, interviews were scheduled and held. Unfortunately following interviews the successful candidates decided not to accept the post,” according to Ms Aileen Colley, Chief Officer for the South East Community Healthcare Service.

Ms Colley was responding to queries from Cllr Tom Wood about the situation.

It was stressed that the HSE “has continued in its efforts to source a suitably qualified candidate for the medical officer vacancy in Cashel. General practitioners, including those who have retired in the past three years and additionally others from outside the county were also contacted to ascertain whether they would be in a position to provide medical officer cover. In addition all agencies have been contacted to source a suitably qualified candidate and efforts continue.”

St Patrick's Rehabilitation Unit temporarily suspend admissions from April 24 due to the failure to fill the post.

An agency medical officer will be in place from June 5, it was added.

Ms Colley also told Cllr Wood that there is no intention to remove the Rehabilitation Unit.

Cllr Woodwondered if the terms and conditions of the post of medical officer needed to be reviewed and made more attractive.