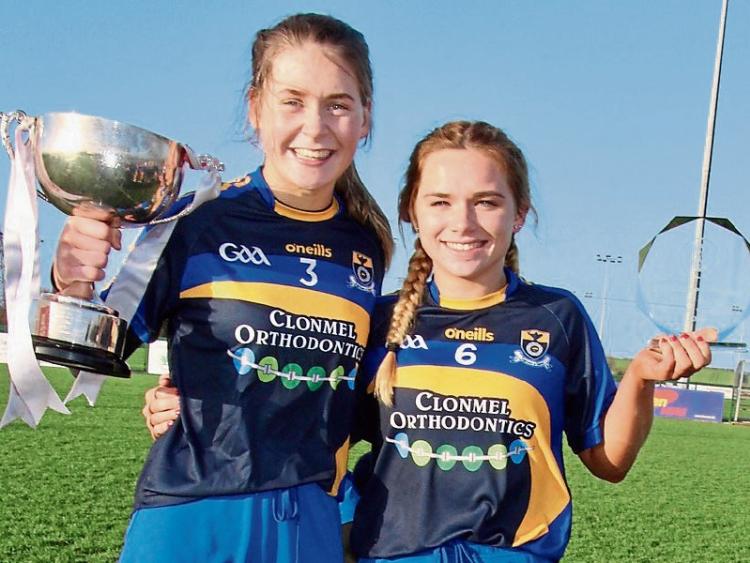 Congratulations to the Cashel King Cormac's Camogie club players who were part of the Cashel Community School Senior Camogie team that won the first GAA All-Ireland for the school in its 25 years of existence.

Kirsty Ryan and Marie Gayson Molloy were part of the last team from Scoil Mhuire who won an All-Ireland in 1979 and were proud parents on the weekend.

Sorcha Ryan captained the team who defeated St Pius School from Magherafelt with a scoreline of 6-10 to 0-1.

Caoimhe Perdue was awarded player of the match. Caoimhe scored 4-2. The win was a memorable one and a sincere thanks to coaches Niamh Sheehan and Jamie Hynes for all their great work with the team.