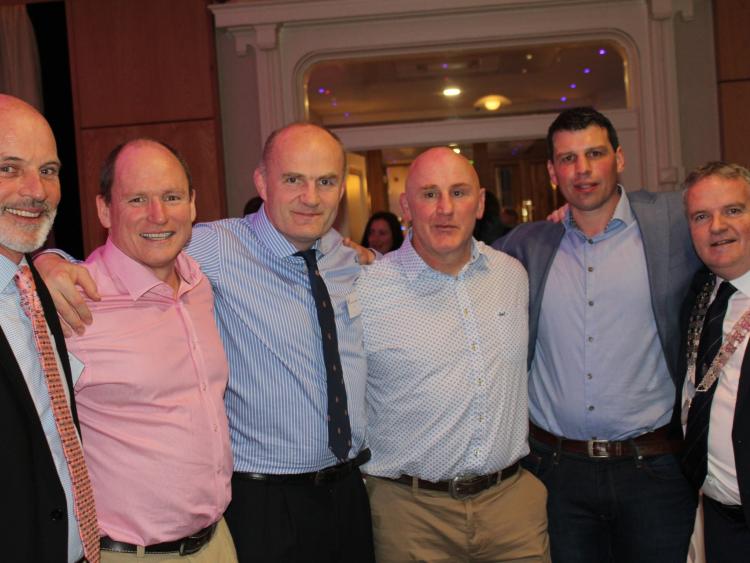 Tipperary school Rockwell College's annual dinner drew a crowd of 300 past pupils at Hotel Minella, some of whom finished at the school 60 years.

Rockwell College Union presented Fr Jack Meade with the Rockwell Person of the Year award for his many years of service and dedication to the college and in his missionary field. Fr Jack accepted the award on behalf of the service given by all the Holy Ghost Order to education and in the missionary field.

Former student Andrew Foley gave an inspiring talk on the work he is doing with underprivileged children in Lesbos since 2014. A handmade sign occupies prime position on the reception desk at the Gekko Kids school in Lesbos. "Our 'golden rules' is spelled out in bold capital letters," he said. 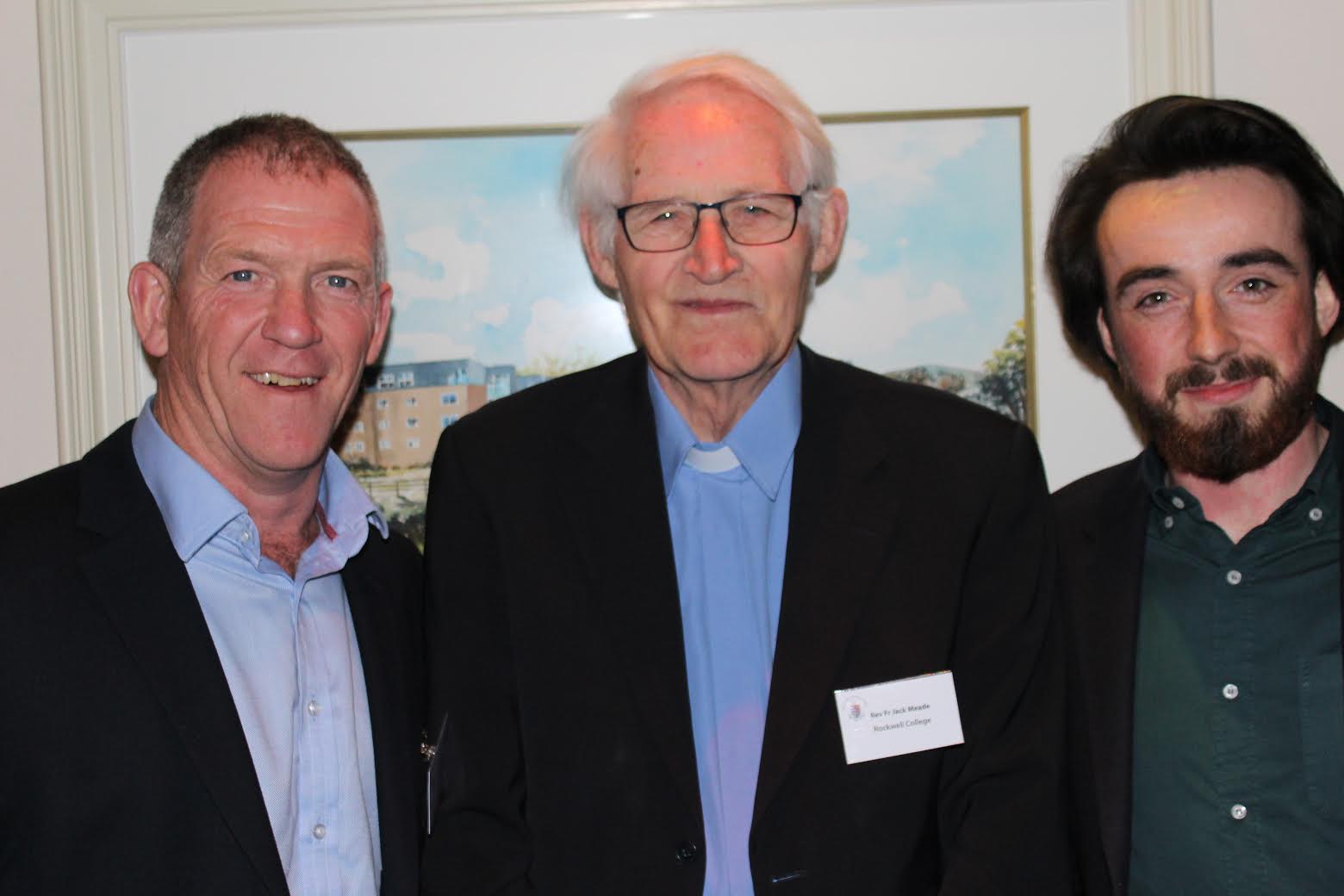 "Be respectful is the number one rule. At the bottom of the list is less of a rule and more of an inspiration on how to get the most out of life. It simply says 'be the best you can'. It is a message that at least 800 children have seen since the Gekko Kids school opened its doors in August 2017."

He was watching television at home in County Waterford in February 2016 when he saw distressing images of boats carrying migrants arriving on the island of Lesbos. ''I came here initially for just two weeks," he recalls. "I was quite impacted by what I saw on the news and I decided to go and offer some support.''

Three years later, Andrew is still on Lesbos and is a key member of the Better Days Greece local group that is setting up educational centres for refugee children. Andrew gave up a promising career in IT security to work full-time in the humanitarian sector.