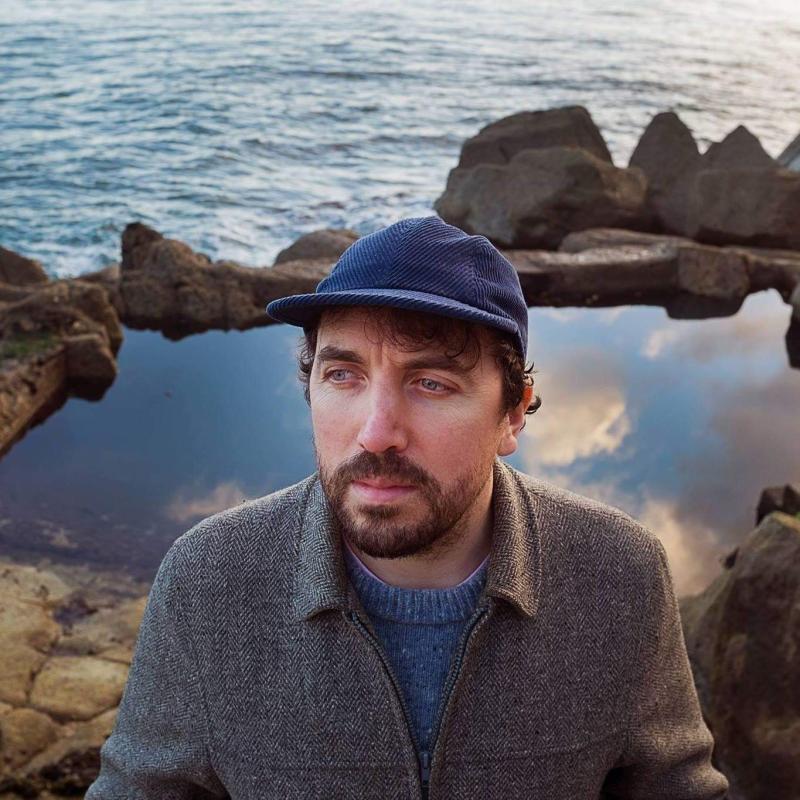 David Kitt in concert in Cashel in September

Cashel Arts Festival organisers are delighted to announce that acclaimed Irish singer/songwriter David Kitt will be part of this year's arts festival.

David Kitt is an Irish musician/producer that crosses multiple genres. His father and uncles formed a successful touring folk group when he was young so he grew up surrounded by music, and he himself began performing live sets while studying music technology at Trinity College, Dublin.

He has released seven albums to date, from his quietly magnetic 2001 debut Small Moments, through the expansive ambient textures and looping pop mantras of The Big Romance, through Square One, covers album The Black and Red Notebook, Not Fade Away, The Nightsaver, and his most recent release, Yous.

He has extensively toured the UK and Europe, one of those tours being support for David Gray in 2015. His has graced the stage with record collection heroes such as Television, Yo La Tengo, Arab Strap and Tindersticks, and was invited by David Bowie to perform at the Bowie curated Meltdown Festival at Royal Festival Hall in 2002.