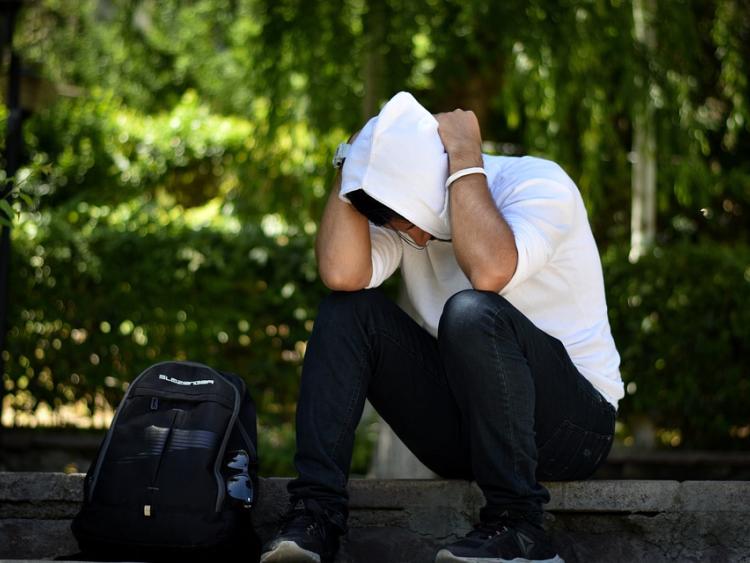 The announcement of 61 job losses at Amneal Ireland Limited in Cashel, County Tipperary, is “alarming and profoundly upsetting” for all the workers and families who have been affected, says Independent TD Mattie McGrath.

Deputy McGrath was speaking after Amneal confirmed that the company’s operation in Cashel will reduce the site’s workforce from 91 to approximately 30.

“This is a huge blow to the town of Cashel and for all concerned who have given time and dedication to Amenal,” he says.

“As I understand it, a 30-day consultation with employee representatives will commence shortly to determine the roles involved in the reduction, which is due to take effect from September. I also understand that the company expect that Cashel will return to growth from 2021-2022 onwards as pipeline products complete various development stages and start to be supplied from the site,” he continues.

However, Deputy McGrath says that will provide little comfort to the families who are set to lose their employment in the short term. “It is important that we now do all that we can to provide a comprehensive system of support for those affected and to seek immediate intervention in order to analyse if a more productive way forward can be brought about,” he adds.

Amneal has announced a comprehensive restructuring plan designed to reduce its cost base, further right size its organisation and optimise its global manufacturing infrastructure.

“We undertook this review in response to the continuing industry challenges impacting our business, including ongoing pressure on our base generics business from the limited number of buyers and the greater than expected effect of additional competition on our key generic products. Additionally, while the value from our complex product pipeline is still expected to be realised, it continues to take longer to materialise than we expected.

“As a result of this review, we have decided to take immediate steps to re-align our business infrastructure and cost base in an effort to align our company to better deal with the current business realities. These decisive actions represent a difficult but necessary step forward to position Amneal for future success,” he continues.

The restructuring plan is expected to reduce Amneal’s total annual cost base by approximately $50 million. A majority of the restructuring milestones are expected to be achieved during 2020, with the full benefit of these actions being realised in 2021 and beyond. The company will continue to monitor its cost base in light of market dynamics.

Key elements of the restructuring plan include substantial operating budget reductions and revised, more efficient organisational structures across all company functions; re-prioritisation of R&D projects to focus on key, limited-competition opportunities; and realignment of manufacturing and R&D infrastructure to be more cost efficient and agile in responding to market opportunities.

The company also announced that as a result of continuing market pressure and additional competition on its key generic products, the uncertainty of supply of epinephrine auto-injector (generic Adrenaclick®) from its third-party supplier during the high seasonal third quarter, as well as delays in key product approvals and launches including generic NuvaRing®, it currently expects adjusted EBITDA for 2019 to now be in the range of $425 million to $475 million.

The company will revise its remaining 2019 financial guidance metrics (previously announced on May 9) when it reports its second quarter 2019 results on August 8.

“I recognise these actions represent considerable change for Amneal. As a responsible employer, we are committed to treating all employees fairly and providing those who will be affected by these actions a comprehensive transition plan. The changes announced today were not made lightly, but are necessary to ensure that Amneal continues to deliver on our commitment to provide affordable medicines for patients and value for stakeholders,” Mr. Stewart adds.