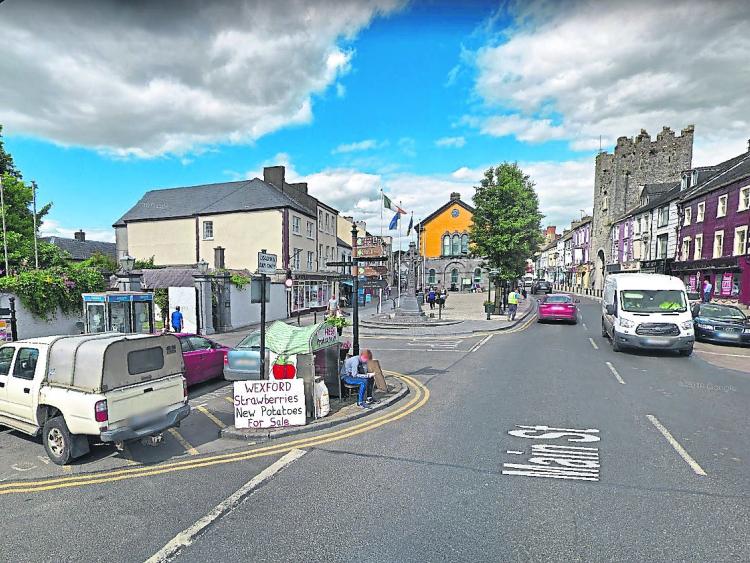 Cashel desperately needs a taxi company to service the needs of local people who want to socialise in the town, and for the growing number of tourists staying in outlying guesthouses and B&Bs.

Cllr Declan Burgess says it’s a service that is badly needed for the busy tourist town.

“With Cashel growing at the moment, we do need adequate taxis for a destination that attracts a lot of visitors,” he said.

“They’re staying in B&Bs and guesthouses around the area.

“I know many locals who are deterred from coming into Cashel on the weekend, and because they can’t get taxis.

“The hackney services provide a great service to the town, but with the growing numbers here, I feel we do need a taxi rank.”

Pub owners in Cashel have complained for years that the lack of taxis is hitting their trade.

Residents in outlying villages such as Dualla, Boherlahan, and New Inn, also find it difficult to socialise in Cashel due to the expense and availability of taxis.

“I’ve probably heard every publican in town speak on this,” says Cllr Burgess. “It affects every one of them.” It ends up with one customer having to give another customer a lift home. If a tourist comes into town, “I’ve often seen them struggle to get home to their accommodation. I’ve seen them shocked that there are no taxis available. It comes to a situation where a taxi is not available in Cashel on Fridays after 12.30am.”

Currently, there is no taxi company in Cashel.

“My sister lives in Clonoulty, and herself and her husband rarely come in now because they always struggle to get a taxi home.

“They have to have lifts arranged if they do go in. A lot of my friends would be from different villages around, just out the road, but they can’t walk home. A lot of people get stranded.

“The hackneys do a great service in the town - I know a lot of them do bus runs as well - but we really do need a taxi service in Cashel.”

If a taxi rank were located in Cashel, the best option might be close to the plaza, suggests Cllr Burgess.

“You wouldn’t need a massive taxi rank. Maybe just one or two to accommodate the area. You wouldn’t be taking away massive parking in the Main Street.”

Cllr Burgess says he may raise the issue at Co Council level, and explore the issue with local taxi companies.