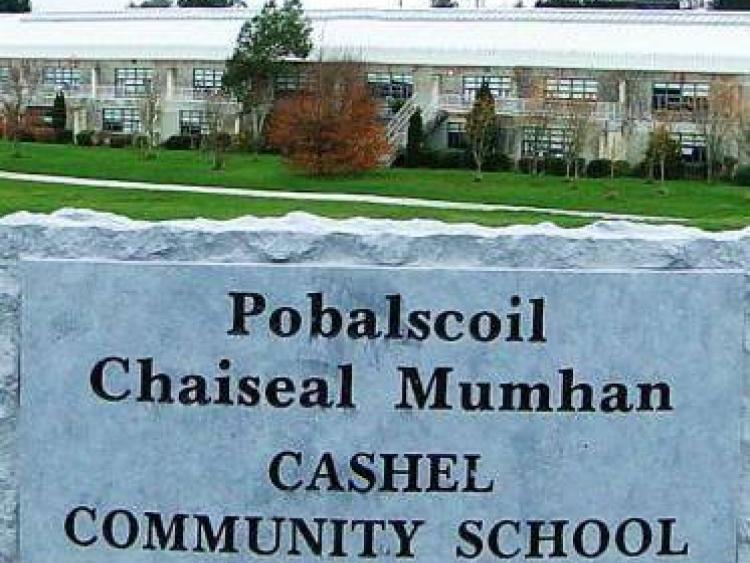 The two teams had met at this stage of the competition last year with the men from Cashel coming out on top in that contest. This time the teams met in Cappamore and it was again the team from Tipperary who saw their interest in the competition continue.

The early exchanges saw Cashel CS take a foothold in the game as they raised white flags thanks to the accuracy of Conor O’Dwyer from placed balls as they took a 3-point to no score lead.

Soon after Clare’s all-star minor Shane Meehan began to cause the Cashel back line problems and won two frees for his side which were both converted to cut the deficit to one. This only served to spur on the Cashel team however as they went on a 9-point to one streak for the remaining twenty minutes of the opening half.

Two more points from O’Dwyer (1 free) as well as scores from Stephen Browne, Daniel Moloney, Cathal Quinn and Ben Ryan saw the Tipperary team take a commanding lead 12 points to three at half time.
With the game still in the balance as Rice College would play wind assisted in the second half the first score of the second period would be vital.

Determined to drive home their advantage it was CCS who scored the only goal of the game with O’Dwyer getting on the end of a great team goal to tap in the finish from close range. This score seemed to knock the wind of out Ennis and the final twenty-five minutes of the match were a step off championship pace. The teams hit five points apiece during the remainder of the game most of these scores coming from frees as the game finished 1-17 to 8 points.

Overall the Cashel team proved too strong for their Ennis counterparts and move on to a quarter-final meeting with Causeway from Kerry fixed for Wednesday, January 8. Causeway will prove a stern test for the west Tipperary side after the Kerry side were victorious when the schools met in a 16.5 semi-final last October.

This is the fourth consecutive year CCS has reached a quarter-final of the Thomáis Mhic Cholaim (Munster B) which is testament to the steady supply of quality players coming into the school from feeder clubs and the effort and commitment shown by the school and players.