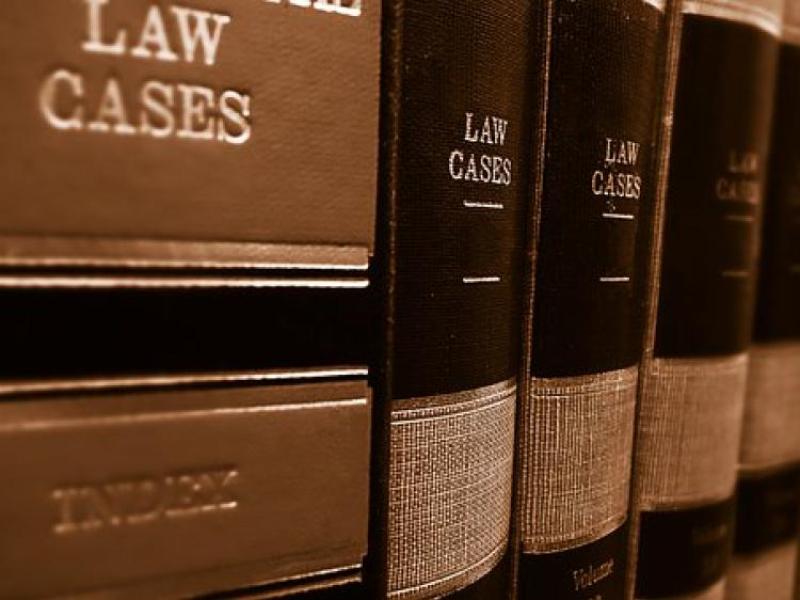 A woman who was verbally abusive to gardaí has been ordered to pay a €300 fine.

Diane Moore of Boulea, The Commons, pleaded guilty to the Section 6 threatening, abusive or insulting behaviour in a public place offence at Cashel District Court.

The court heard that when gardaí met the defendant on April 9, 2020, in Holycross she was verbally abusive. Gardaí cautioned her to calm down and leave the scene.

The defendant has 11 previous convictions, all for road traffic offences.

‘Malicious’ report
In mitigation, defence solicitor Colin Morrissey said gardaí had previously received a “malicious” report about his client that was unfounded.

His client subsequently voiced her displeasure when she encountered gardaí.

The solicitor said his client had a lot going on in her life and has apologised for her actions.

‘Beef’ with gardaí
Judge Terence Finn questioned whether the defendant had voiced her displeasure at a garda station or through the Garda Síochána Ombudsman Commission (GSOC).

“If she has beef with An Garda Síochána she should take it through the appropriate channels,” the judge said.