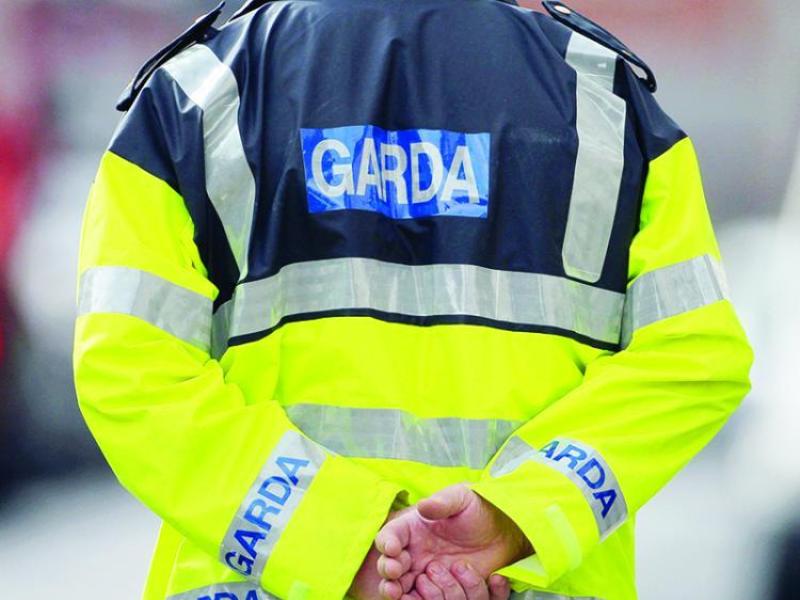 Gareth Deed of 16 Sliabh Rian, Aras Na Rí, Cashel was before the court for a Section 3 possession of cannabis offence.

Sergeant Carol O’Leary said that on May 21, 2019, gardaí executed a warrant under the Misuse of Drugs Act at the above location and found €100 worth of cannabis located in the bedroom.

The defendant, who has one previous conviction for speeding in 2009, co-operated with gardaí.

Defence solicitor Colin Morrissey said it was “unfortunate” that his client’s family were at home during the search.

His client, who is a 33-year-old full-time mechanic, suffers from anxiety and muscle spasms.

His client has since moved on to CBD oil.

The solicitor added that his client feels the joints were worth €60.