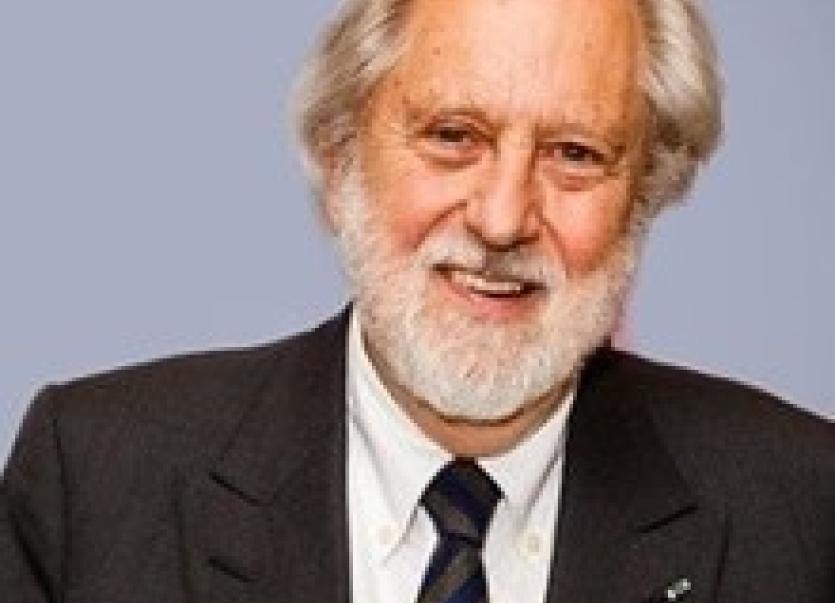 Lord David Puttnam is Chair of Atticus Education, an online education company founded in 2012 that delivers audio-visual seminars to students around the world.

In addition, he is a member of the House of Lords where he pursues an active role in a variety of areas, from educational and environmental issues to digital skills.

In 2021, he became a member of the UK's House of Lords Select Committee on the Environment and Climate Change.

In 2019, he was appointed Chair of the Democracy and Digital Technologies committee to investigate the impact of digital technologies on democracy. He spent thirty years as an independent producer of award-winning films including The Mission, The Killing Fields, Chariots of Fire, Midnight Express, Bugsy Malone and Local Hero.

Together these films have won ten Oscars, 13 Golden Globes, nine Emmys, 31 BAFTAs and the Palme D'Or at Cannes. Lord Puttnam is President of the Film Distributors’ Association, Life President of the National Film and Television School and a Unicef Ambassador.