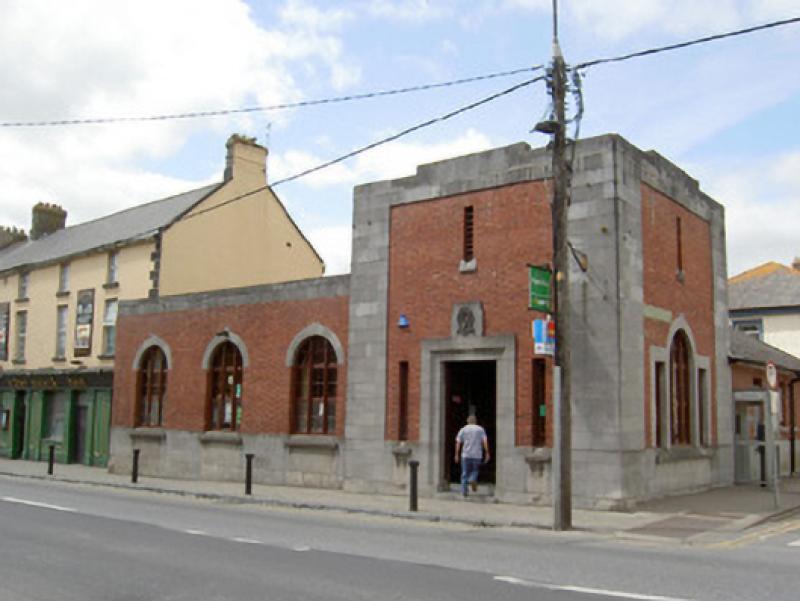 A former mayor of Cashel has called for urgent action to preserve Cashel’s historic post office on the Main Street, which is deteriorating rapidly.

Tom Wood wrote to An Post: “the Cashel Post Office is a protected structure and is a very busy centre.

“Unfortunately the building, interior and exterior, is deteriorating rapidly with evidence of damp etc throughout. It’s badly in need of attention and deserves same. Our Bank of Ireland is due for closure in September and this will surely increase demands on the post office here.

“It’s time now to put this attractive building in order and avoid more serious deterioration.
I and many people in this area would value a response and above all action,” added Mr Wood, former Town and County Councillor.

A spokesperson for An Post responded: “In 1934 the Post Office was relocated from its previous stepped 19th century building at 68 Main Street, Cashel, to its present position.

“Purposely built by the O.P.W., this box shaped structure attracts attention due to its corner location and combination of red brick and dressed limestone, an arrangement of classical and modern design.
“A metal harp on a limestone plaque over the entrance door surely afforded pride in the relatively new Irish Free State.

Reference is made in the annals to the existence of a post office in Cashel around 1655. Deservingly, the present building is a protected structure.”