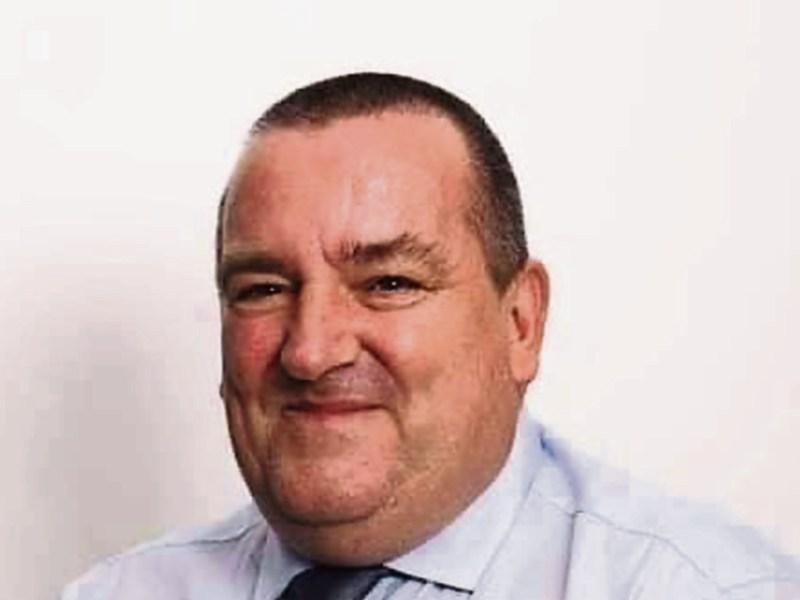 This route, 245X, will replace the X8 service and will offer four services per day between Cork and Dublin, and will initially be operated by Bus Éireann, supported by funding from the NTA.

The X8 service will operate for the final time on Saturday, September 4.

The NTA has informed me that the 245X will maintain the same timetable, with the same stops as the previous commercial route, terminating in Dublin city.

Four services a day will operate in both directions.

I had lobbied the government heavily since the future of the X8 was called into question.

I have also renewed my call on the authorities to install space-saving bus shelters at the two stops in Cashel town as well.