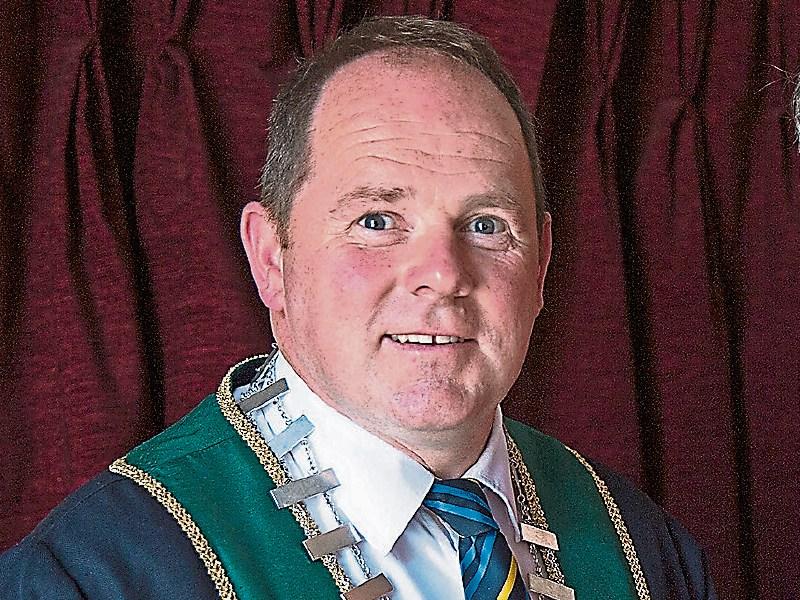 There is no reason why Cashel and Cahir can’t be connected with a cycleway, said Cllr Andy Moloney at this month's meeting of Tipperary Cashel municipal district.

New walkways such as the Declan Way are being opened up, and if a cycleway is being proposed for Thurles to Clonmel, there is no reason why the Council shouldn’t be promoting a cycle path to Cashel from Cahir’s new Blueway.

“We’re not selling ourselves enough,” said Cllr Moloney. Senior engineer Paddy Crowley said the Council’s Active Travel team is delivering travel projects across the district. New greenways have been assigned to TII (Transport Infrastructure Ireland), and that will be sanctioning new greenways in Tipperary, such as between Cashel and Cahir. “We’ve appointed consultants to that project.” But it is a regional road, and the guidance is that if a cycleway is put on the road, the speed limit has to be reduced to 60kph or a segregated laneway has to be installed.

“We’ll see what comes out of the feasibility study first,” added Mr Crowley. “An overall strategy will be developed for greenways across the county.”

Cllr Declan Burgess said the two towns need that link. “My preferred type of infrastructure would be a segregated lane.”