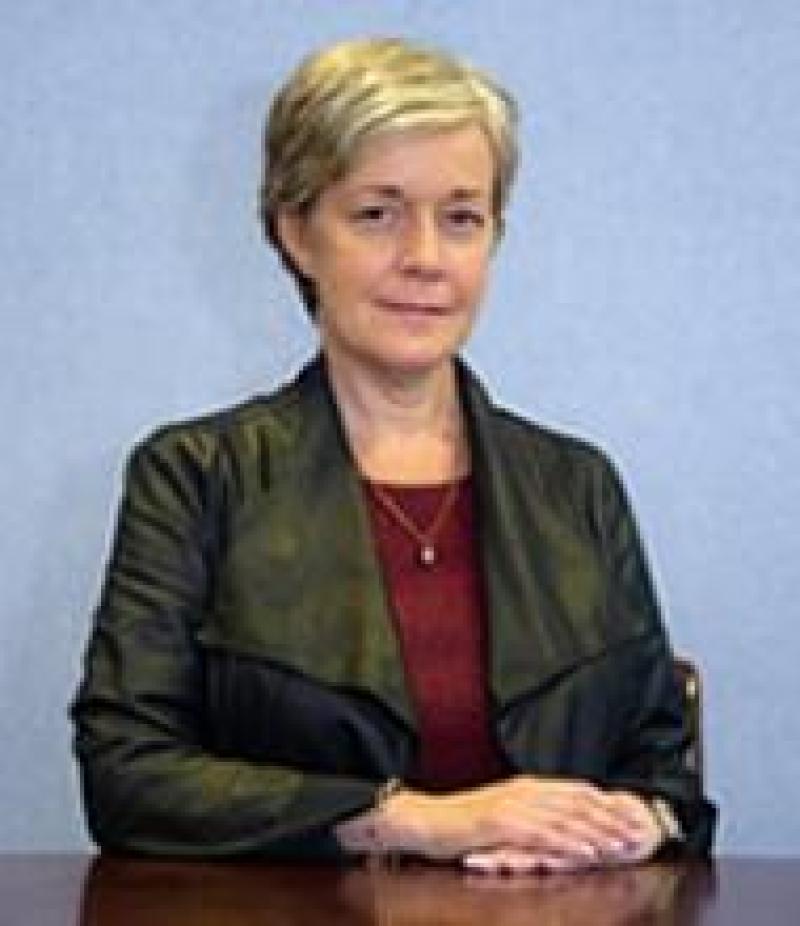 The public will have their say on new draft bye-laws for cemeteries in Co Tipperary,
said Director of Services Claire Curley, but the existing bye-laws for Cormac's Cemetery remain in place.

A recent letter sent out by Tipperary Co Council to some funeral undertakers and private individuals, was sent after they refused to pay for burials and grave plots resulting in bad debts that are being incurred by the Co Council, amounting to a figure in excess of €130,000 at the start of 2021 and also fees that are not being paid in a “timely manner”.

This was a “minority” of undertakers, stressed Ms Curley. A private meeting is planned between Councillors and certain undertakers to discuss the matter.

Meanwhile, the draft bye laws being drawn up will be available for viewing on the Council’s website and county civic offices. Members of the public can make submissions in writing to the County Council or online.

“The submissions will be reviewed and collated into a report,” and discussed, and subsequently submitted to the Council for ratification, added Ms Curley.

Cllr Anne Marie Ryan added that through her own conversations with undertakers, “they don't seem to think they owe a lot of debt.” There is a bit of historical debt but they have a “roll over” system where they pay for an older outstanding bural as a new one comes in.