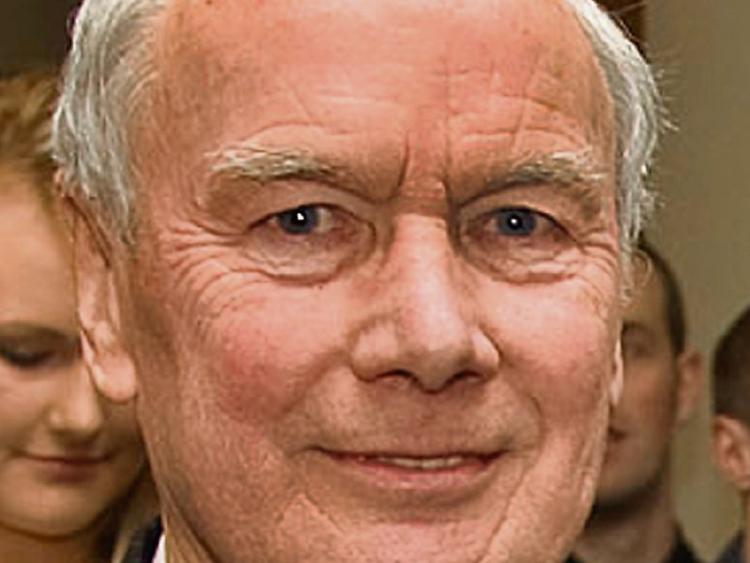 A proposal to erect a plaque to honour the only Clonmel-born Olympian was made at a meeting of Clonmel Borough District Council.

Cllr. Pat English said that the plaque should be erected at his former home in Albert Street, Clonmel, to commemorate the achievements of weightlifter Frank Rothwell, who now lives in Hebden Bridge in Yorkshire.

Frank Rothwell represented Ireland at the 1972 Olympic Games in Munich.

He also won eight All-Ireland championships between 1963 and 1972, and represented Ireland at World and European championships.

He created 47 new Irish records, and was honoured by the Tipperary United Sports Panel when it presented him with its Knocknagow award at the 2007 Annerville awards.

The proposal was seconded by District Mayor Richie Molloy.

He said it added a lot to the town when you could show visitors these plaques.

District administrator Anthony Coleman said the costs involved to erect a monument or statue, including the installation, would be borne by the proposers.

The county council had prepared a draft civic memorial policy that would address the provision of public commemoration plaques, memorials and monuments  to honour, celebrate or remember a person, group of people or events of significance.

This draft policy would shortly be put on public display and he recommended that all decisions relating to such memorials would be deferred until the policy was adopted.