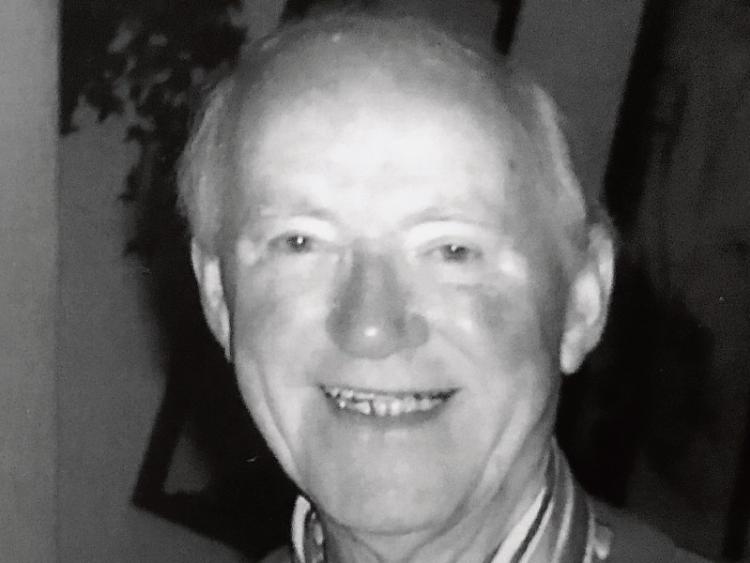 The late Chris O’Reilly from Clonmel, County Tipperary, was passionate about classical music

A County Tipperary man who died just over a year ago was passionate anout classical music.

Chris O’Reilly was born in Dillon Street, Clonmel, to Jack and Mona (neé O’Gorman from Glencallaghan near Burncourt.  He was the second eldest of five children.

Chris was educated at the local CBS High School near the family home. He frequently spent time with his extended family in London and Liverpool, but an early plan to attend art college in London was scuppered by the Blitz during the Second World War and he returned to Clonmel.

He had a lifelong passion for learning, as evidenced by his attendance at night school for Italian language classes and a diploma in Social Studies awarded by Trinity College Dublin.

Chris’ first job was firmly in the tradition of the O’Reilly family – as a newspaper compositor and linotype operator. His paternal grandfather had been a journeyman printer whose wife was a bookbinder.

Chris moved to Dublin for his first job, along with his eldest brother Billy. They cycled to work in the city centre from their digs in Fairview, thinking themselves quite the metropolitan young men.

Chris worked in both the Irish Press and the Irish Times and soon returned to his native Clonmel to work for the Sporting Press.

He met his wife Marie (neé Houlihan), who worked in the office of the Munster Tribune, and they married in 1966 and settled into family life. Their daughter Carole was born two years later.

Having spent most of his working life in newspapers, Chris had a keen appreciation for the business. He had a flair for language and the written word and was an avid reader of English, French and Italian literature.

He inherited his father’s love of French poetry and classical music. He had an extensive knowledge of opera and classical recordings. He loved nothing more than to argue about the greatest musical tenor with his good friends Joe Griffin and Tommy O’Brien.

Chris was a founder member of the Clonmel Gramophone Society and many late nights were spent in Tommy’s Mountain Road home sharing musical expertise.

Painting was another passion and he painted many landscapes surrounding his beloved Clonmel in both oils and watercolours. He loved art galleries and museums and took great pleasure in copying many of the Old Masters. His work was displayed in his Prior Park home and was commented on by many visitors.

He is sadly missed by his daughter Carole, his son-in-law Colin, his sister Monica, brother Pat and his wide circle of family and friends.