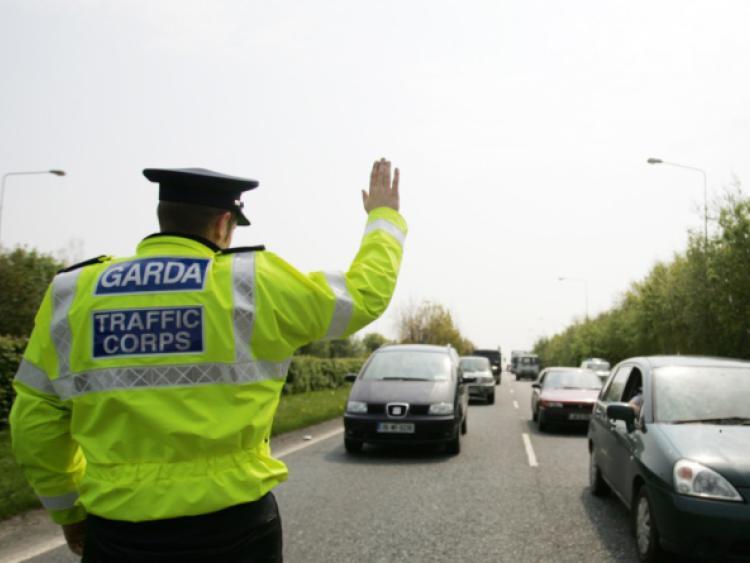 Young people in Tipperary are being forced to emigrate over “scandalous” driving test waiting times, "draconian" driving laws and “astronomical” insurance premiums, according to Mayor of the Clonmel Borough District Cllr Richie Molloy.

Average driving test waiting times (in weeks) for County Tipperary include Tipperary Town (15.2), Clonmel (16.7), Thurles (20.2) and Nenagh (17.6). Some drivers in County Tipperary have waited 28 weeks to sit their test, according to Road Safety Authority figures.

Mayor Molloy says driving test waiting times and insurance premiums - combined with new legislation meaning that an unaccompanied learner driver is liable to have their vehicle impounded, in addition to up to four penalty points and a fine of up to €120 - are hindering young people entering the workforce.

“Young people and their parents are coming to me saying that the waiting times are stopping them taking a job. It’s impractical and draconian to think that a learner driver must be accompanied by a full licence driver all the time,” Mayor Molloy tells Tipperary Live.

Mayor Molloy is calling for a system where driving test waiting times are “two to three weeks maximum”, continuing: “Minister for Transport Shane Ross should have made sure that more testers were in place before he brought in the unaccompanied learner driver law. If someone fails their test, they have to sit back and wait months to do it again. It’s penalising young people! Almost every job nowadays requires a full driving licence.”

Road Safety Authority statistics show that 35 of the 47 fatal crashes involving learner drivers between 2014 and 2017 involved unaccompanied drivers. Acknowledging the statistics, Mayor Molloy hit out at Minister Ross for “hammering” rural Ireland and forcing young people to emigrate over the country’s driving laws. “I can see the difficulty of someone going for their test, failing and being allowed to drive having looked at the statistics on road deaths. However, it’s scandalous in this day and age to be waiting four to five months to do the test. We are struggling to keep young people in the country! They are starting to emigrate because the process of getting a licence abroad is easier and there are more job opportunities.

“The minister is trying to make a name for himself the past 12 months by showing that he is passing legislation, but he is really hitting the people of rural Ireland hard. Even with the drink driving laws, people are being breathalysed on the way to work in the morning - that's really getting in their faces! I accept that people shouldn’t drink and drive, but half of it seems to be a way of getting word out there that the minister is cracking down hard on things.”

Mayor Molloy wants Irish drivers to be able to get insurance from companies across Europe, suggesting that competition in the market would force Irish insurance companies to give more reasonable quotes. “The cost of insurance for a young person starting off in Ireland is astronomical. Some of the quotes being reported by young people locally are outrageous and even encourage them to take the chance of driving without insurance, but they are almost ruined for life if they get caught because of the fine and endorsement on their licence.

“Claims should be decreasing since the new unaccompanied learner driver law was introduced, yet the price of insurance doesn't seem to be coming down. In Ireland, we are hampered that there are only a small number of companies providing insurance. The current system is very unfair,” he adds.