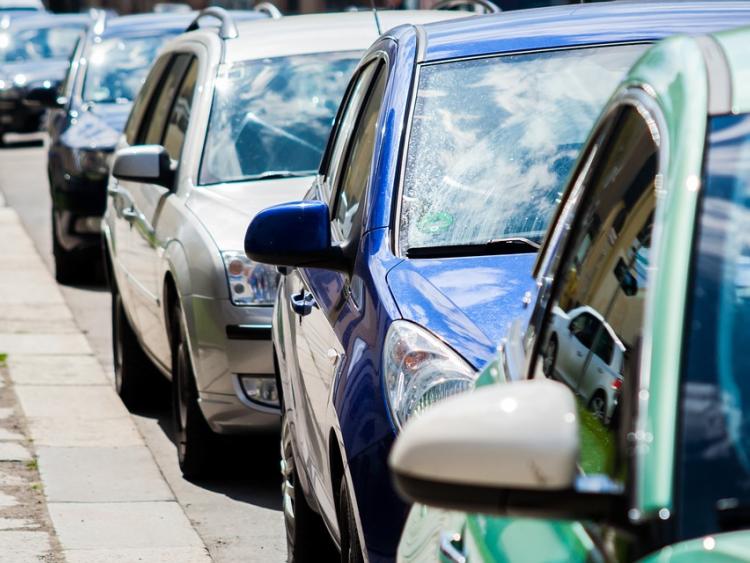 Work on the new car park at Davis Road, Clonmel, will start later this year

It’s hoped that work on the new car park at Davis Road, Clonmel, will start later this year.

The car park, which is part of the overall masterplan for the former Kickham Barracks site, will have 120 spaces. These will include 65 for the new Limerick Institute of Technology (LIT) campus and 55 public spaces.

There will be a single-lane entrance to and a double-lane exit (so that traffic can turn left and right) from the car park. That entrance and exit are located on the site of the former Burke, Higgins and McNulty steelworks site, opposite The Showgrounds Shopping Centre.

The site covers 1.1 acres and is located 50 metres from the roundabout on the Davis Road at The Showgrounds Shopping Centre.

The project was given the green light at a special meeting of Clonmel Borough District Council, when district engineer Eamon Lonergan said it was hoped that work would start by the end of the year.

Funding for the car park had been included in the URDF (Urban Regeneration and Development) fund which was made available before Christmas, and they were under a tight timeframe to spend that money, he said.

Cllr Pat English said that while he supported the car park, he had serious concerns about traffic flow and congestion in the area. However, he was glad that the concerns of nearby residents had been addressed.

Cllr Michael Murphy said the car park was a positive development and was a sign that the entire Kickham Barracks project was starting to come together. It was important that the sod would be turned on the public realm part of the site.

Cllr Murphy suggested that a roundabout would be better than traffic lights at the nearby location of The Mall on Davis Road. He said the flow of traffic would be substantially better with a roundabout, which was the case with the roundabout at the end of Parnell Street, where there was an excellent flow of traffic.

Cllr Siobhan Ambrose said the car park was a wonderful development and a very positive message that Clonmel was open for business. It would be a marvellous asset and amenity for Kickham Barracks.

It also had the support of nearby residents, many of whom were elderly, and who had difficulty parking outside of their front doors when there was an overflow from the car park at The Showgrounds.

District Mayor Richie Molloy also welcomed the car park, which he said would be a big addition to the town.